Catching up. And I need a holiday.

In circumstances such as this – when I have neglected the blog for an unreasonable amount of time – it is easiest to do two things.
1) Write in point form
2) Include lots of photos as evidence of busyness

Thus;
• after the Isle of Pines we spent some quality time in Baie du Prony, playing in waterfalls, spelling our names out in rocks, meeting a cat that we liked better than our own and hanging out with the other kid boats. 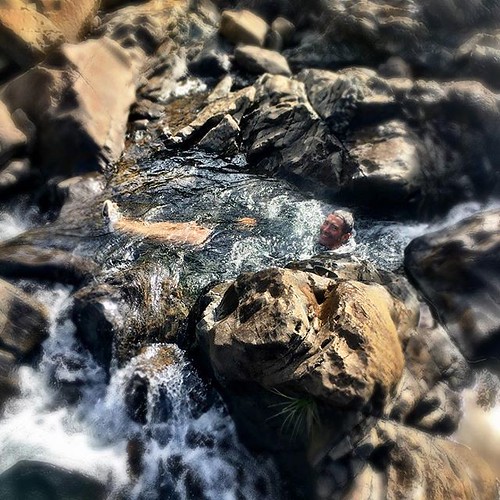 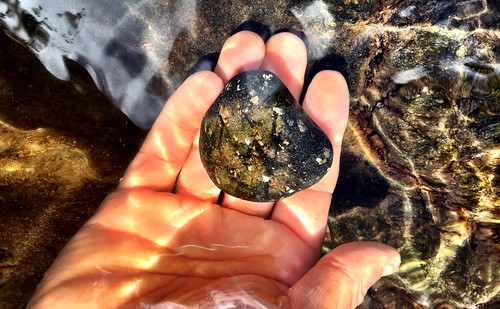 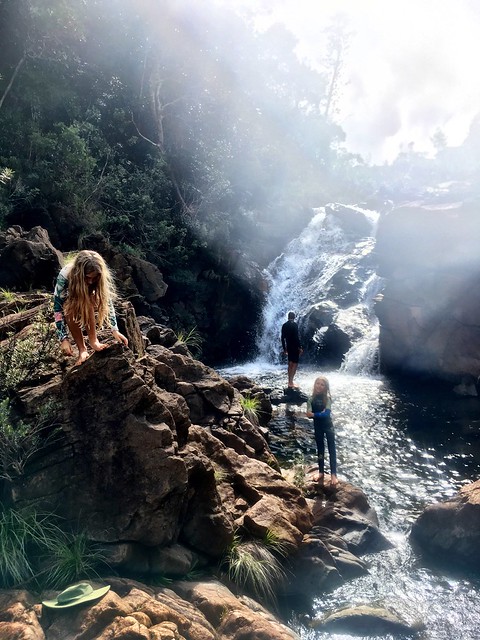 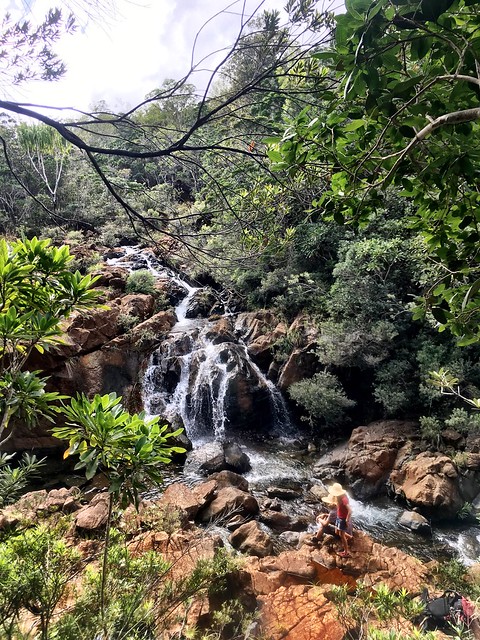 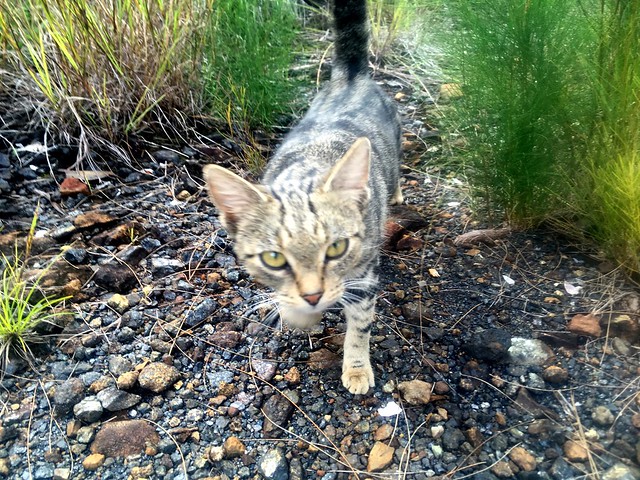 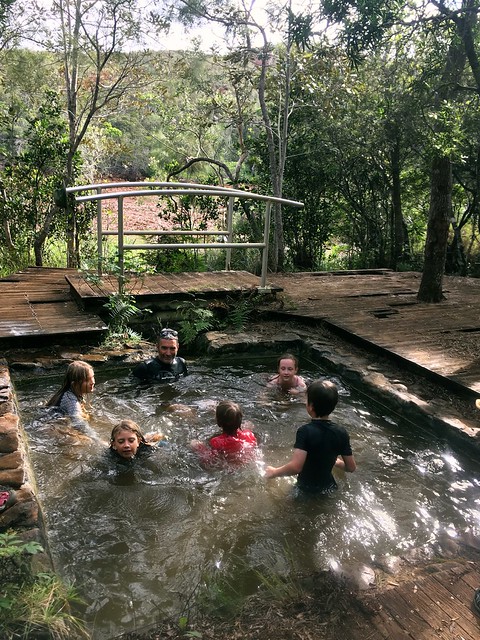 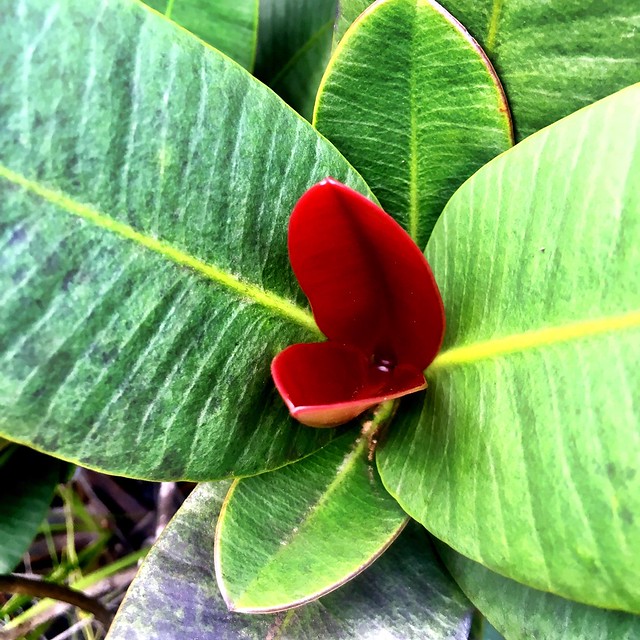 • On 3 July we scooted back to Noumea, where we anchored before harrassing the marina to give us a berth… [tangent: it has taken us some time to realise that regardless of being ‘on the waiting list’ or told that the marina will call us back – neither of these points count for anything – the only action that garners any response is to actually motor into the marina while announcing our presence on Channel 67: Port Moselle Marina, Port Moselle Marina,Port Moselle Marina – this is Bella Luna on 67. We have just entered the marina, is there a berth free? Over. Then, more often than not, we’ve been directed to a berth without a problem.

• I lie. There is a problem. The marina costs money and we have spent too many nights there – this ties into a discussion of my transformation from marina-dismisser (“…why waste money when we can anchor out?”) to a marina embracer (“It’s seventy dollars to ensure my sanity – a small price to pay for onshore power, full water tanks, hot showers, a walk into town that doesn’t involve a wet ride in the dinghy, and of course… free wifi.”) Sigh. I have had too many weak moments and the credit card has suffered accordingly. We need to get to somewhere remote…

• The Mothership and T arrived on the evening of 4 July. By that time – after cleaning, shopping, cleaning and having a general nervous breakdown about LTUAE (Life, The Universe and Everything) it only took the Mothership a few hours to observe, “I think you need a holiday.” Luckily, T had brought two bottles of Mental Health Care Gin in addition to a magical supply of red wine. 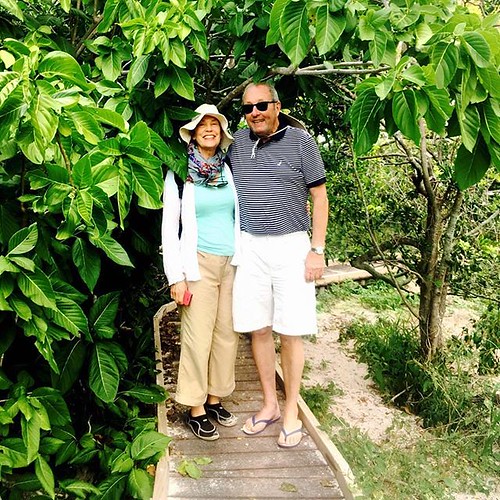 They also came bearing GF Weet-Bix (thus guarranteeing eternal love from the Smalls), GF snack food and a block of the best chocolate I have ever had (safely hidden and being eaten sparingly in secret). There were also various things we had had posted to them that they had then muled over here for us – a thing to make the autopilot happy, a charging cable and memory card for Small DB’s previously unusable camera, two bags of gelatine…

All in all we were very happy to see each other. And I was quietly comforted by the fact that due to their limited time in New Caledonia, we could only do short little sails to nearby islands – so snorkelling and exploring were our main activities. The Smalls were enchanted by the presence of the Mothership and T – people who were happy to play endless games of cards with them, and generally pay them the undivided attention that it seems so hard for me to somehow provide. 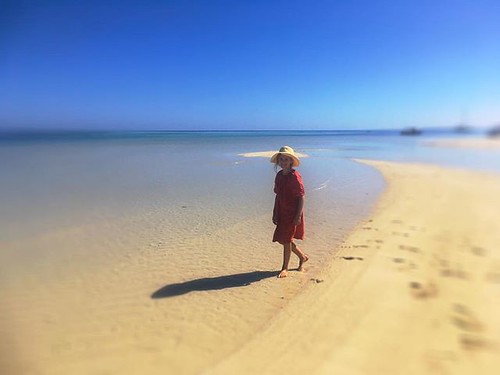 We were taken out to dinner and I had TWO MARGARITAS!! (Thank you T!!) This involved two Grand Successes – the first of which was finding a mexican restaurant (all based on corn and so usually gluten free), the second of which was finding our way to Anse Vata via a long walk (I had no $$ on my phone to call a taxi), a supermarket where there were no phone recharge cards but the cashier was kind enough to organise a taxi) and our arrival at the restaurant only 20 minutes late. 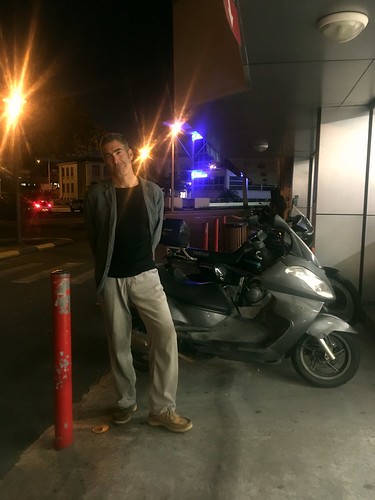 After dinner Small DB went back to the hotel with the Mothership and T in a taxi. M, Small Z and I loitered for some time waiting for a taxi that never came. A flower-selling woman asked us if we were OK, and once we told her our situation, she put us in her car (me with the basket of individually wrapped roses on my lap) and drove us back to the marina. We were so GRATEFUL!

Before they returned, M and I were in the marina office and we heard; “Ca va?” It was Mung!! Translplanted from inner-city Melbourne to the wilds of Noumea – gosh it was good to see him! The last time we caught up was over a year ago in Hobart. So, within the space of a few hours, we exchanged one set of guests for another.

The Mothership and T exited to their hotel in preparation for a stupidly early flight to Melbourne where the ambient temperature is HALF of what the water temperature is here. And Mung settled himself into Bella Luna to defrost and kick back for a few days of island hopping, beer drinking and trying out his new mask and snorkel. 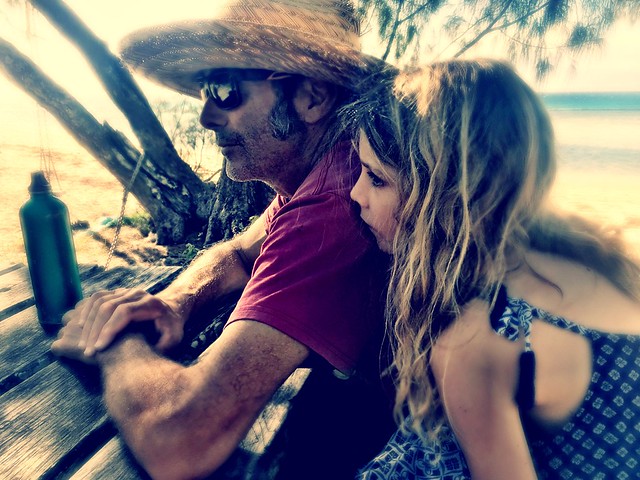 He completed his visit with a Bastille Eve lantern parade with M and the Smalls, while I stayed on the boat to make dinner and avoid the crowds. Two hungry Smalls amongst thousands of lantern waving people was something I was prepared to forego for a solitary cup of tea and some me-time. By the time they returned I had dinner ready to go – the Smalls were so ravenous that they ate my weird invention of pasta and whizzed up sundried tomatoes without squeaking.

Having been unable to get a spot at the marina, which would have enabled Mung to skulk from the boat on foot at 5am to catch his bus to the airport, M chauffered him ashore in Foamy at 4.45am. Thank you for visiting Mung, Motherhship and T – we loved having you, and the boat feels so much bigger when you go (no offence intended).