Yamba and Iluka and a change of plans

Since leaving Maclean about ten days ago, we have been hanging in Yamba, but have been across to Iluka twice so the Smalls can go to Bush School. We were lucky enough to also attend a couple of homeschooler get-togethers in Grafton while we had the use of a car. 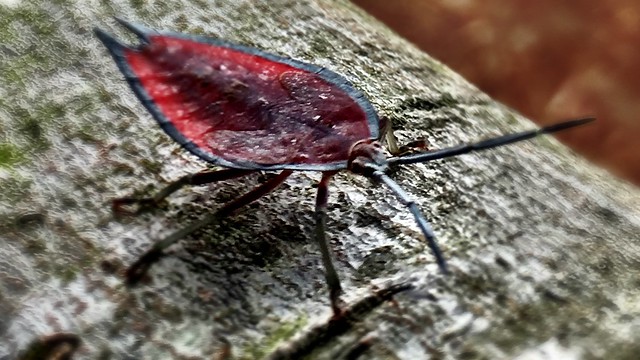 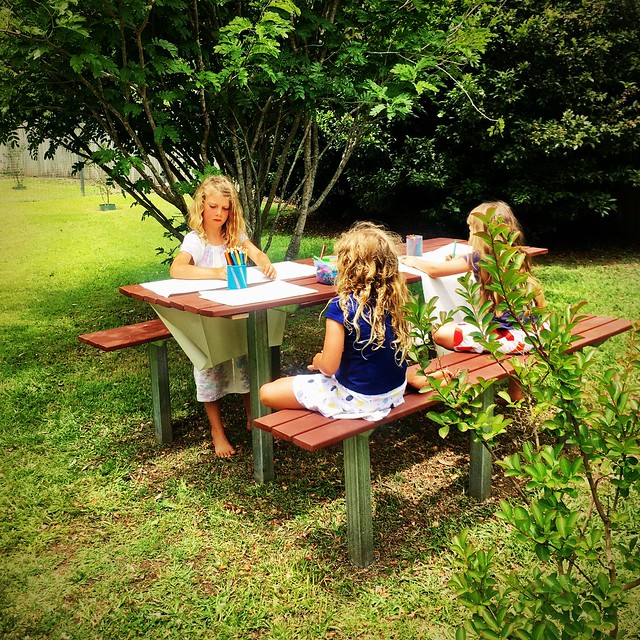 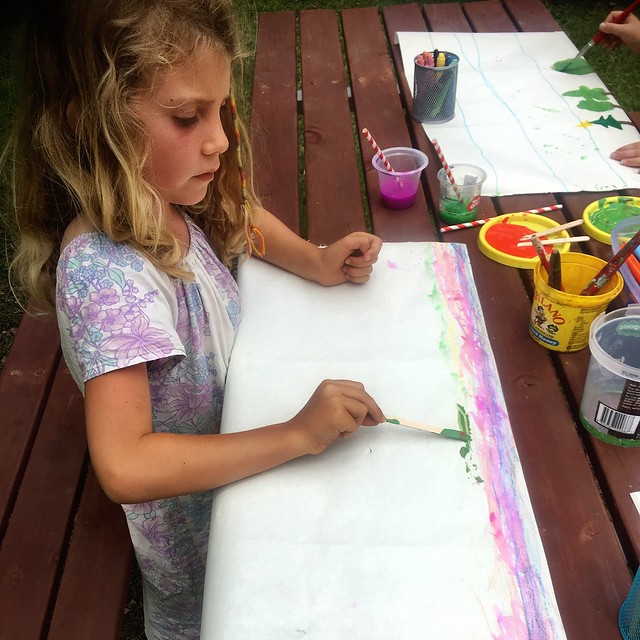 This led to a connection with our lovely new friend, Belinda @blissfullybelle who has driven us about a lot and introduced us to the amazing Yamba Community Garden. She’s also the one that let M and the Smalls tag along with her to Bush School. 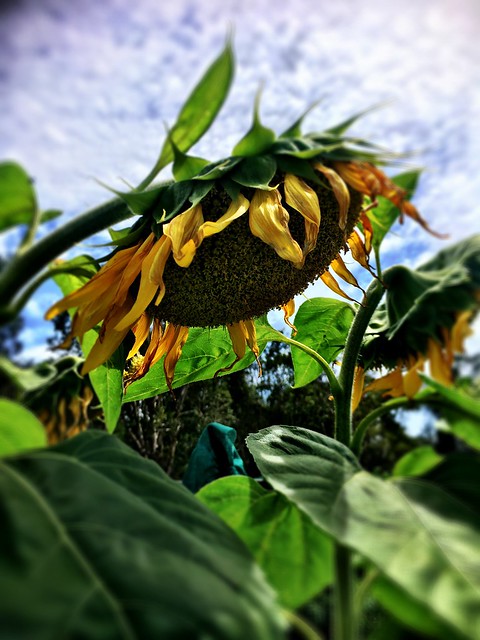 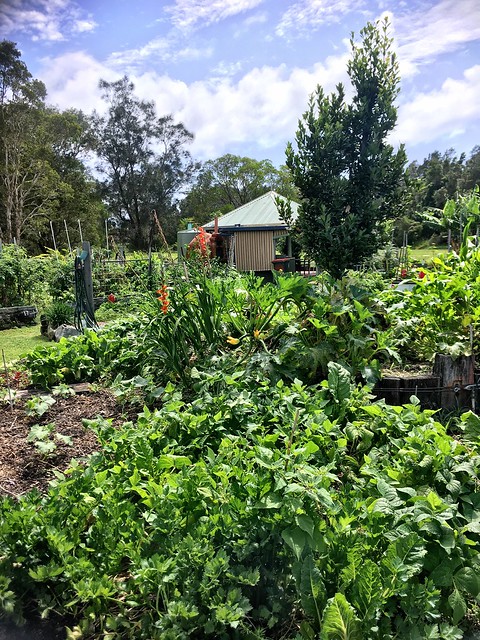 I can’t really tell you much about what happens at Bush School, because they are my opportunity to kick back on the boat and drink tea with no one hassling me about anything. But I do know that the Smalls adore it, and have met some kids there that they want to spend more time with.

Up until last Sunday our plan continued to be that we would head up to Brunswick Heads for Christmas and most of January. Until we decided to give it a miss and stay in Yamba I didn’t realise how much it was stressing me out! Such relief!!

I realised (with some prodding from M) that here in Yamba, not only do we have the river, Whiting Beach and Turner’s Beach – we have Iluka, we have the Yamba ocean pool, we have connections with local homeschoolers, and there is cheaper accommodation available for when the Mothership and T come to stay.

There’s a farmer’s market on Wednesday mornings which has great food at reasonable prices, there is a library and a few op-shops. This is not to cast any nasturtiums on Brunswick Heads – we still adore it – but for this time of year, Yamba has won us over. 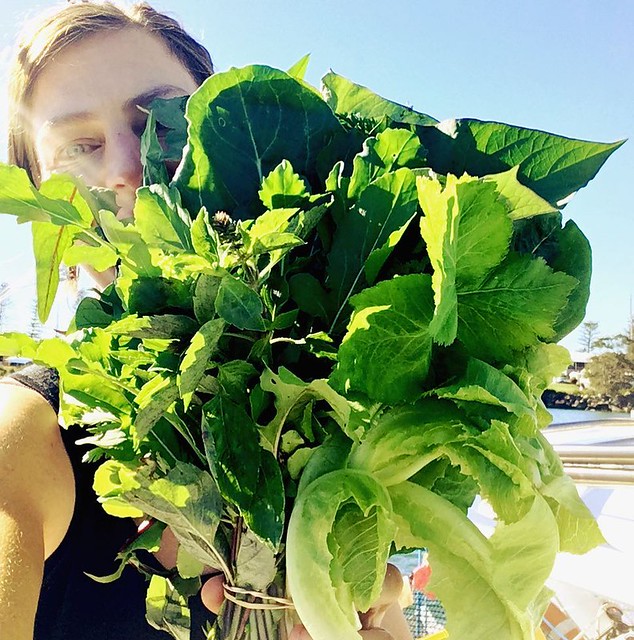 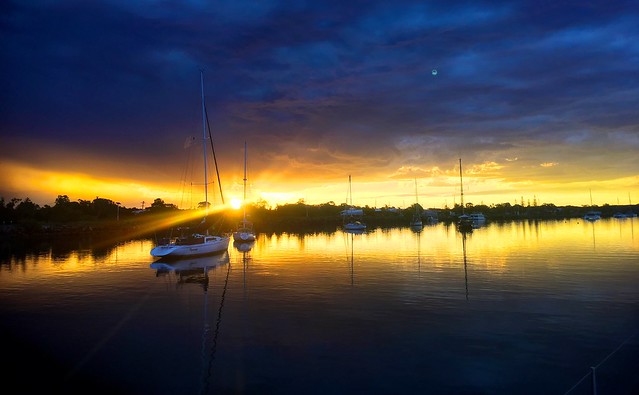 We met some Bella Luna dopplegangers on their own self-built Schionning catamaran. However, theirs is much bigger, and they have an extra child. But it was so interesting to be able to poke around in their boat and see the things they have done differently – they’ve been at sea three years longer than we have, so we were quite enthralled by their setup – and by their photos of their time in the Kimberley…

I’m guessing that remaining in the one place and doing more socialising than normal has choked my blogging. Either that or the Mercury retrograde Whatever it is – I need to up my game. 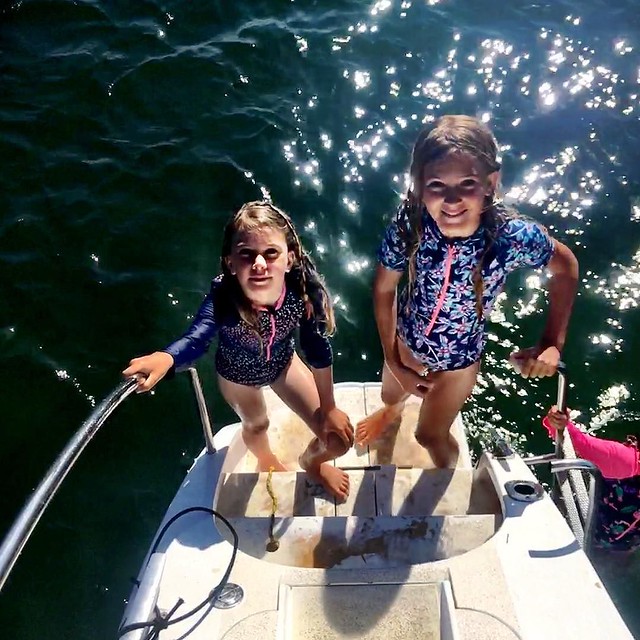 There are thoughts of venturing out of Australian waters next year, and from the little I’ve read so far, you cannot begin planning this stuff too far in advance. IT SEEMS TO COST A LOT OF MONEY – but when compared to the cost of airfares and accommodation, it’s probably not too bad. It’s just hard to reconcile spending one and a half thousand dollars to register your boat as an ‘Australian vessel’. 👀