A short update as we leave Strahan and head out through Macquarie Harbour, back through Hells Gates and into the ocean again. I haven’t completed my post on the Gordon and Franklin Rivers, but as we are heading to Port Davey we will be out of range of any phone/interweba I thought I would quickly duck in here.

After a night in Kelly Basin and spending a morning investigating the abandoned town of Pillinger….

We headed back to Strahan to provision, suck up some wifi and wait a day or two for the weather window we had seen to get to Port Davey. 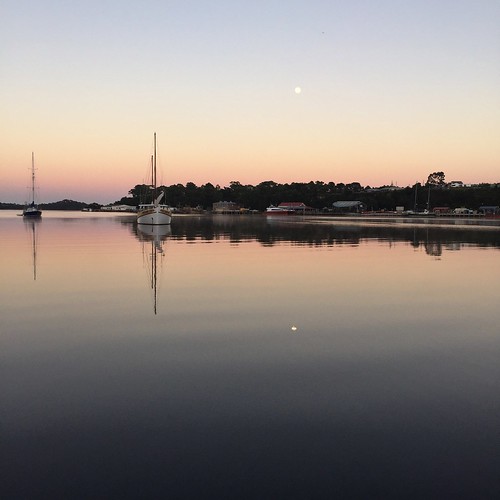 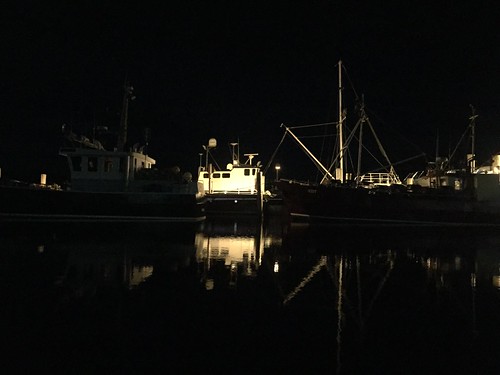 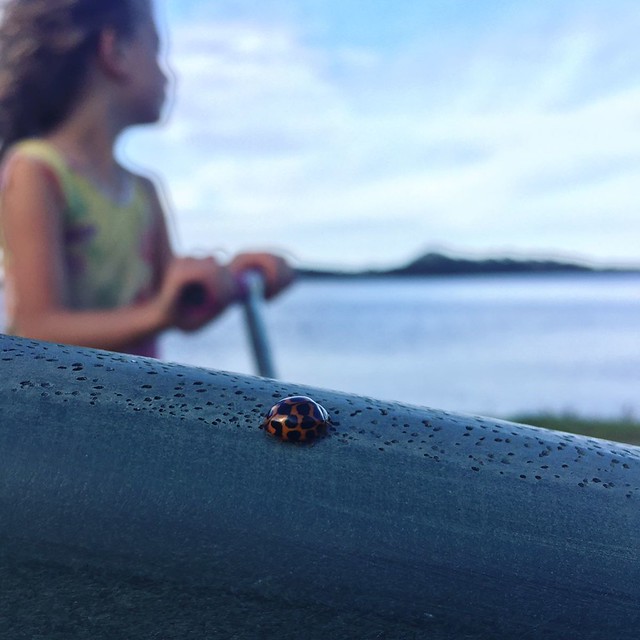 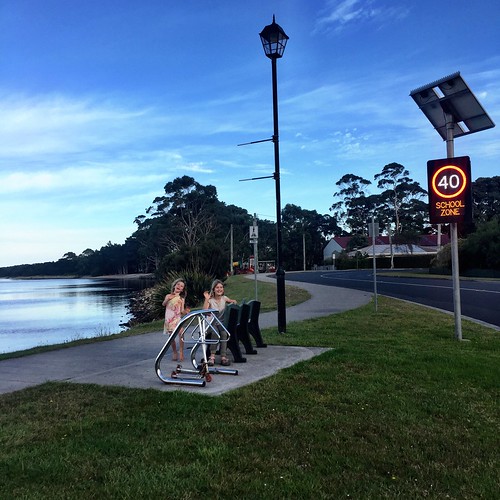 We spent two nights in Strahan – the weather was as hot as we’ve seen in Tasmania and we swam off the boat. For the past few days Small DB (who is going to become a chef) had been planning her ‘Feast’ – soz – ‘Feest’.

Such occasions are always a little fraught because she has the vision of Heston Blumenthal and the ingredients of a coeliac cruising child living on a hopeful shoestring. Here is the list of what she had planned…(please note she did this entirely by herself and thus her spelling is mostly phoenetic)… 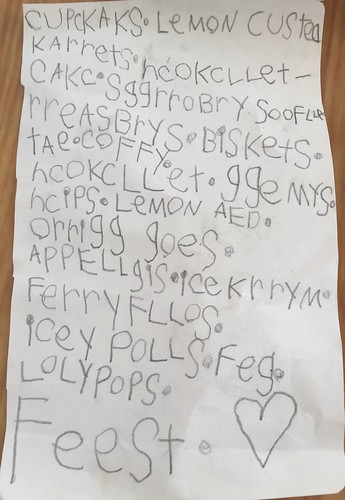 Her feest took place after a swim – a sugar filled afternoon tea, for which she had made decorations. Note the ‘F’ for ‘Feest’ in the top left hand corner – and the bunting, the mounds of whipped cream with marshmallows on top, the jelly, watermelon balls and the orange juice that she made. A grand success!! She said, “This is one of the best days of my life!” 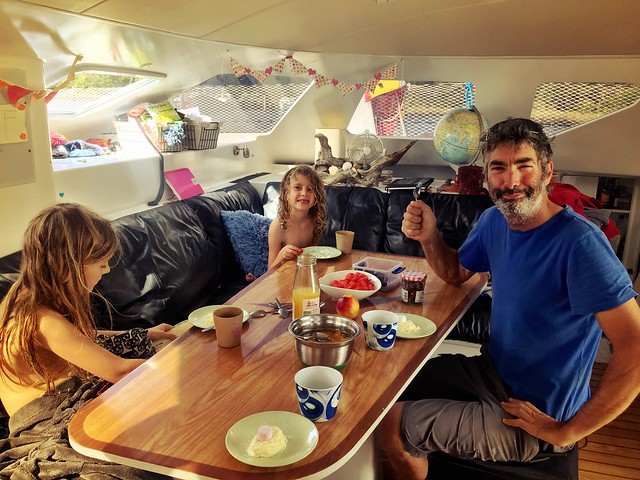 The second night we spent at the dock where we were told it was fine for us to stay…and it was – until 6.30am in the morning when a knock on the hull came from a bloke telling us we needed to move out of the way because a Very Large Boat was going to tie up in an hour or two… 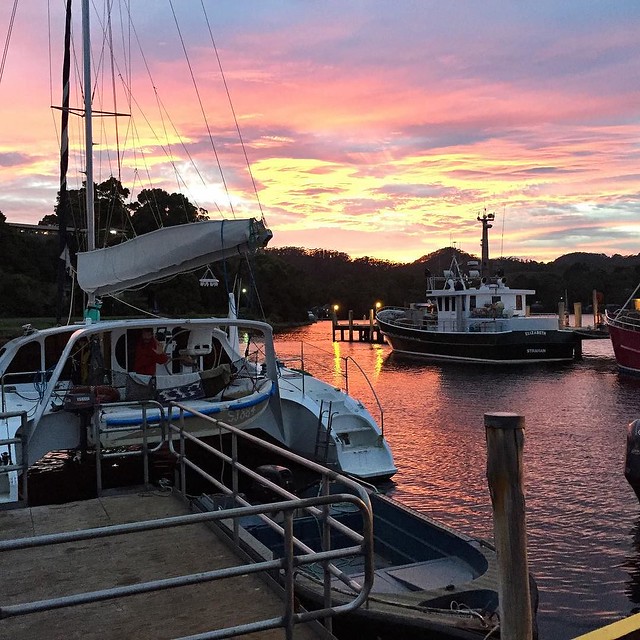 As I typed the above ^^^ yesterday we sailed toward Hells Gates, but the weather was not our friend and we motored around Back Channel and anchored. The weather was hot and the flies were flocking – not a great day.

Very strong winds kicked in at about 3am this morning (16 March 2017) and we had to move the boat at about 7.30am. Since then we have been sitting at anchor, running our generator to juice up the batteries. Hope to leave in a few hours and spend the night in Pilot Bay – then go on to Christmas Cove and explore the Wanderer River en route to Port Davey…