At least half of the time, over the last four months, I have woken up and not known exactly where I am. This appears to be an integral part of cruising life.
“What’s your plan?” people ask me. “How long will you be in Tasmania for?”
There is no plan. There is only a rough mud map of the coming months with the only aim being to get out of Tasmania before it gets uncomfortably chilly. That’s it.

We are shackled to the weather and conservative with our planning. There are enough unexpected squalls and skirmishes to make consciously heading out into predicted dicey conditions very unattractive. I have no inclination to challenge the weather – I want to work around and within it.

Yesterday morning we set out at 5.30am. The wind was predicted to swing around from the north-east to south-west and we rode the change across the channel and into the Huon River. We had no idea where we were going to stay that night. Anchoring isn’t always as simple as it sounds, particularly in river conditions. 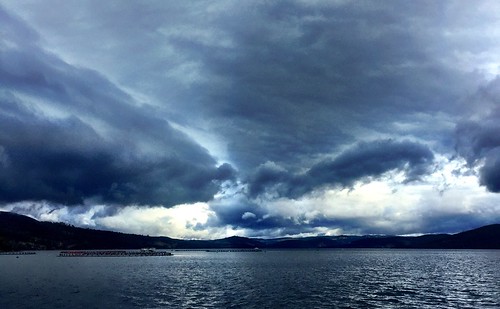 However, we have a very good Tasmanian anchorage guidebook lent to us by a guy called Ross who we met way back on the Tamar River. With this in hand, we navigated down the Huon – and saw quite a few boats requiring more depth than we do, happily at anchor. Comforting.

We ventured briefly into Port Huon and checked out the pub. M was significantly sick of the Smalls, who had been disinclined to leave the boat. That was the extent of our Port Huon investigations. We continued up the river. 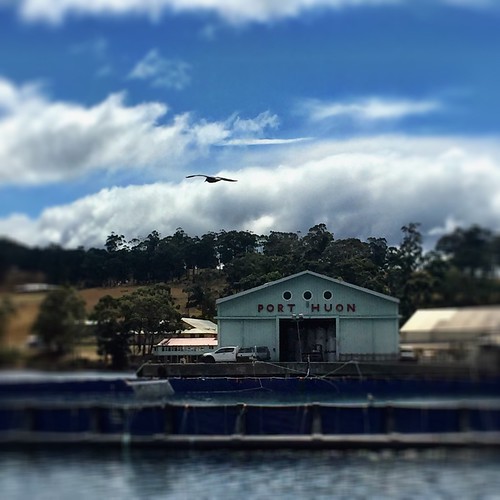 In the past week we have encountered several beautiful wooden boats being prepped for the Wooden Boat Festival in Hobart that is on this weekend.

Serendipity found us in the form of an unused jetty out the front of a cafe called “Petty Sessions” (it was a courthouse in a former life). There was a sign on it about river cruises and another sign trumpeting “Welcome to Petty Sessions!” I telephoned the cafe from the boat – they had no idea if the jetty was still in use. A quick google indicated that it had been built without council permission on Crown Land (the desciption of council machinations sounding very similar to what goes on in Warrnambool) and that currently the whole Petty Sessions setup could be mine for the small sum of $850k. 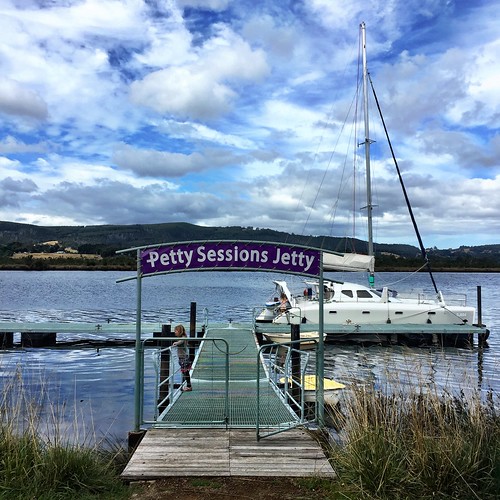 We tied up to the jetty. It was perfection…we walked ashore into a playground, which has taps for us to fill up our water – and bought M a coffee at the cafe. We could not have imagined a better place to stop. I had come through Franklin with the Mothership and T a month ago, but we didn’t really stop and investigate. 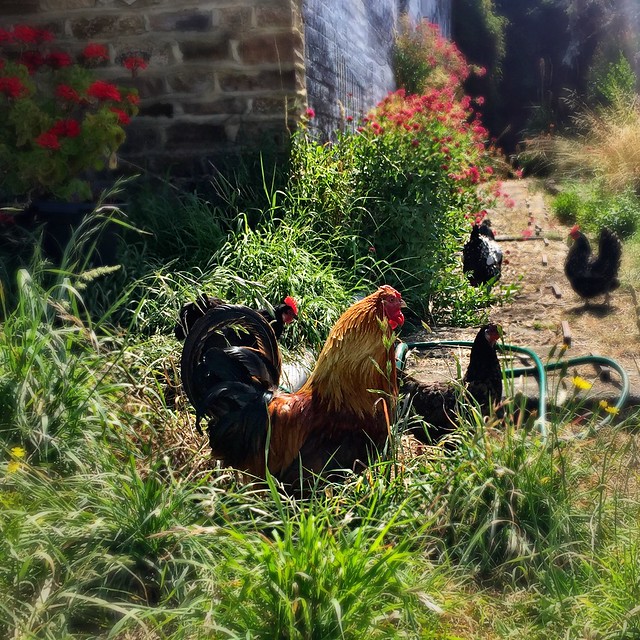 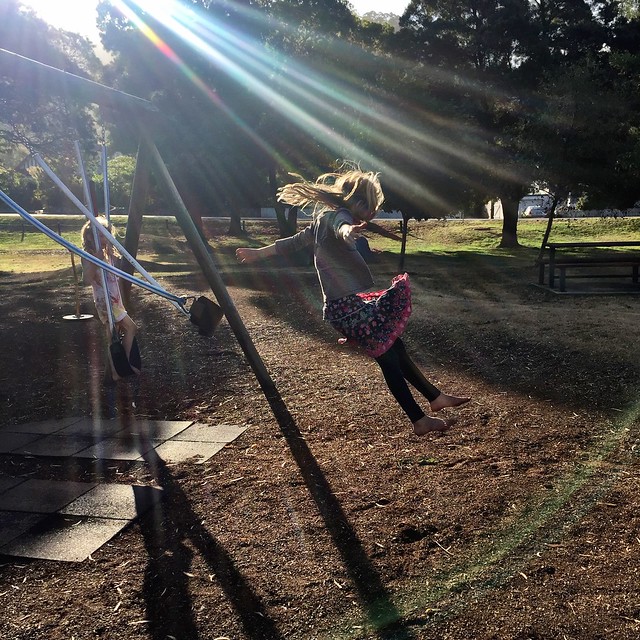 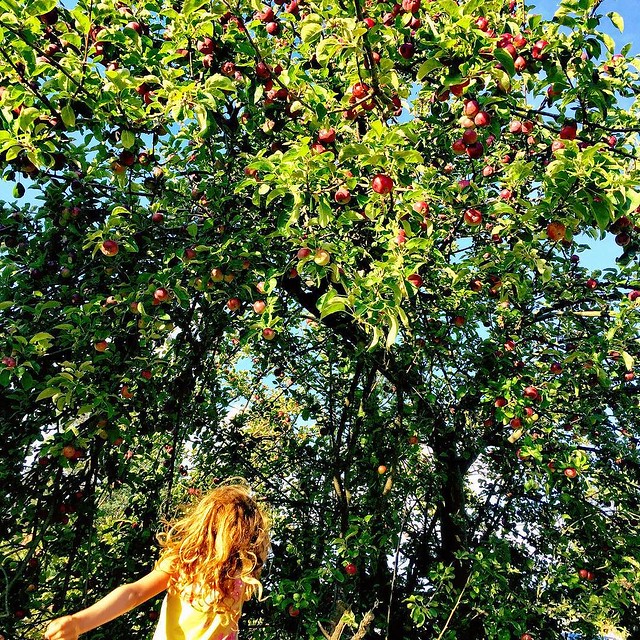 So far we have spent two nights at the jetty and have been joyfully investigating Franklin – it’s very beautiful, and apparently used to be the biggest town in Tasmania – which is a little difficult to comprehend in 2017. Here is a list of delightfulness in no particular order:

– the Post Office, which has various spaces. These include a hairdresser, a cafe, a secondhand bookshop run by a woman called Pam, and a tattoo joint in the backyard. 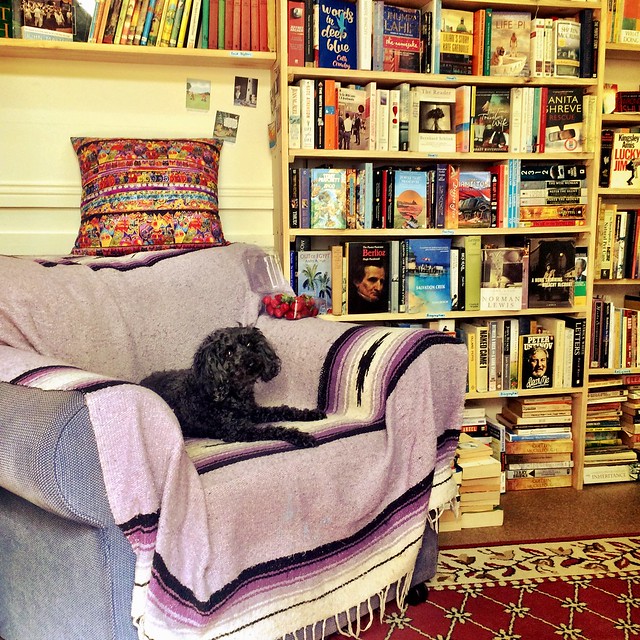 – Backroom Books (the abovementioned bookshop) is run by a woman called Pam. By the second time we had visited the Smalls were drinking her lemon cordial and being offered strawberries ? – by the third visit, Small Z was being promised a copy of a book Pam has written and Small Z had rekindled her writing ambitions, spending a chunk of that afternoon slaving over her ongoing opus ‘The Adventures of Gunta: A Handsome Debonair Bum” – largely inspired by the work of Claudia Rowe. 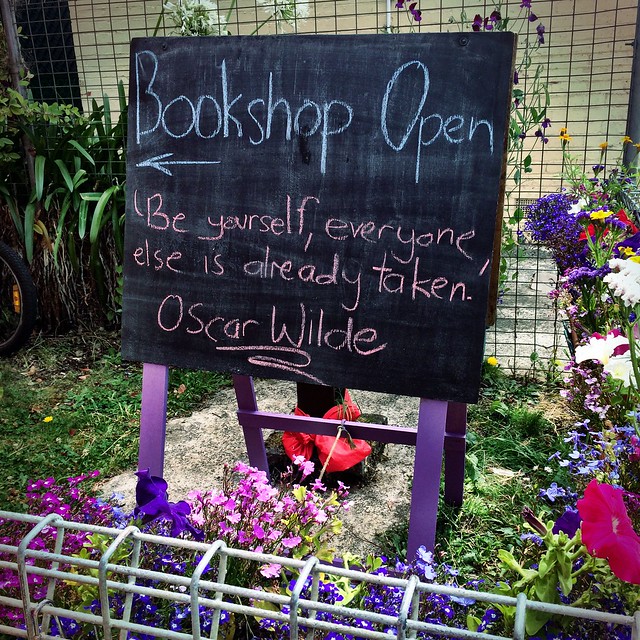 – the houses with their beautiful gardens that have views of the river;

– the co-op that sells homegrown fruit, veg and art from the foyer and front room of the Palais Theatre;

– the GLUTEN FREE FISH AND CHIP SHOP that sells handcut chips and the best potato and sweet potato cakes I have ever had – no wonder every single table was reserved on a Friday night. We watched them putting those sweet potatoes through a mandolin… Their backyard is (appropriately) full of lemon trees and a few tables tucked away amongst them. I would probably live in Franklin purely to be close by. 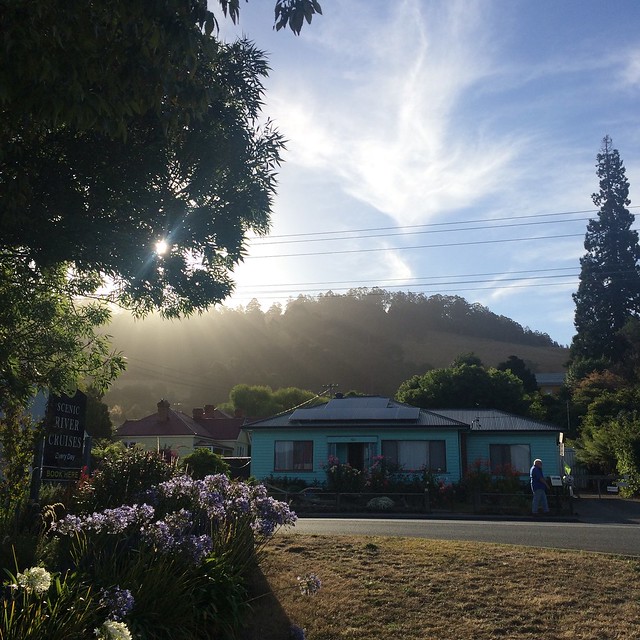 – the ducks and the bullrushes

– the way the road follows the river 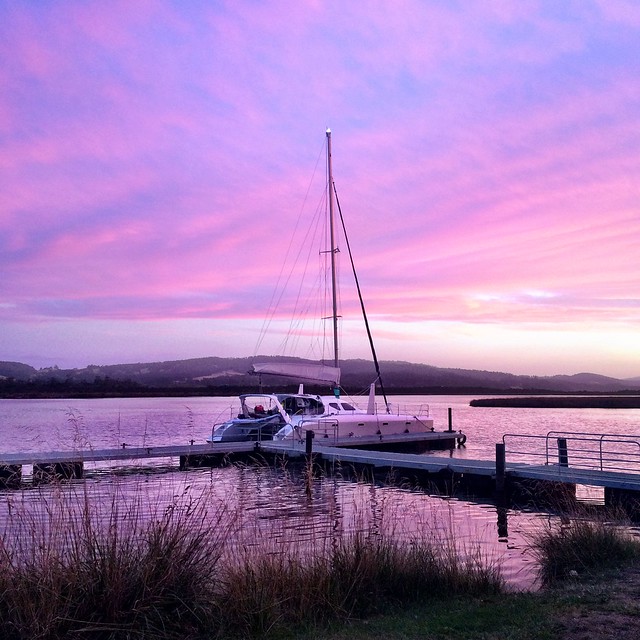 As you can see, I am a little bit in love with Franklin, and more than happy to stay awhile.