Since we turned right coming out of the Tamar River, instead of left toward King Island the west coast of Tasmania, life has been a combination of mad socialising and real estate limbo. We elected to turn right and be a presence in Franklin to try and help things along. On the way we stopped into Kettering and caught up with a lot of people – particularly we hung out with Gusto – who we met on the last day we were in Hobart at the beginning of 2019.

We barely knew each other, but that was OK. They are our people. They immediately lent us their car and their kid so we could do some shopping and the Smalls could have a break from being on their own. It was awesome. It was Tash who made me juices and chicken soup as I succumbed to some kind of infection and my face started to fall off. I have dot-pointed the whole debacle here.

Suffice to say, I was repaired in time for Christmas, which we spent aboard the boat moored at RYCT eating tasty things, having spent two days tearing around the city preparing. I knocked up some last minute Christmas stockings – this is the first Christmas EVER that the Smalls have not had to resort to a pair of my socks.

Boxing Day, our friends formerly of the vessel Pandion, arrived and we had NINE people on the boat for almost two weeks, as we explored around Bruny, ate abalone and oysters and caught one excellent crayfish in M’s new craypot. We all had an awesome time – having boat people aboard is just a breeze. The Pandion children were trained upon arrival to say to me, three times a day, “What can I do to help?” And such is their goodness, they kept it up throughout our time together. They used little water, cleaned up after themselves, swept up without being asked and lost very few clothes pegs. 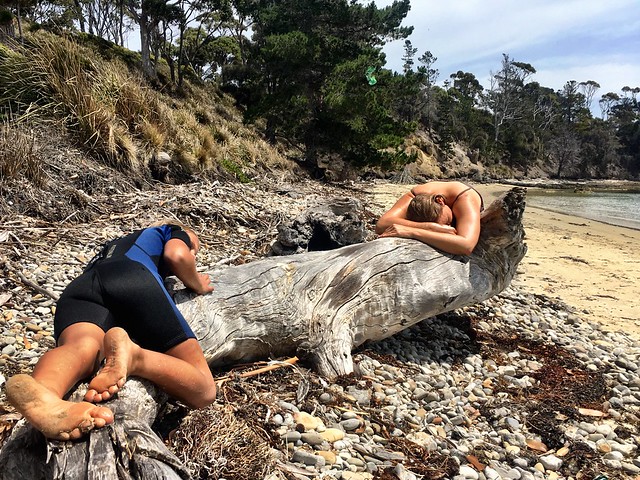 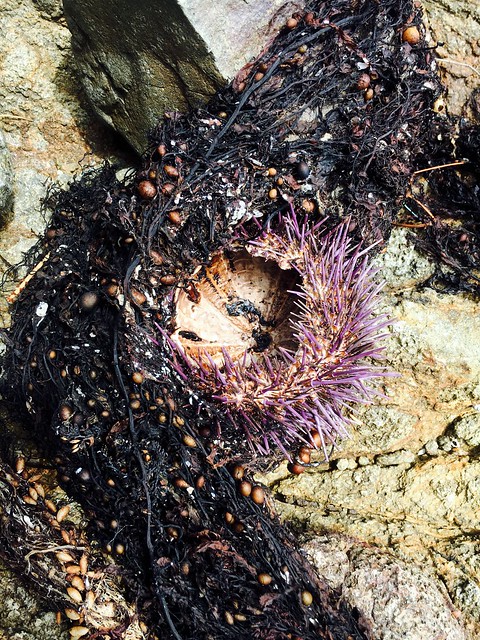 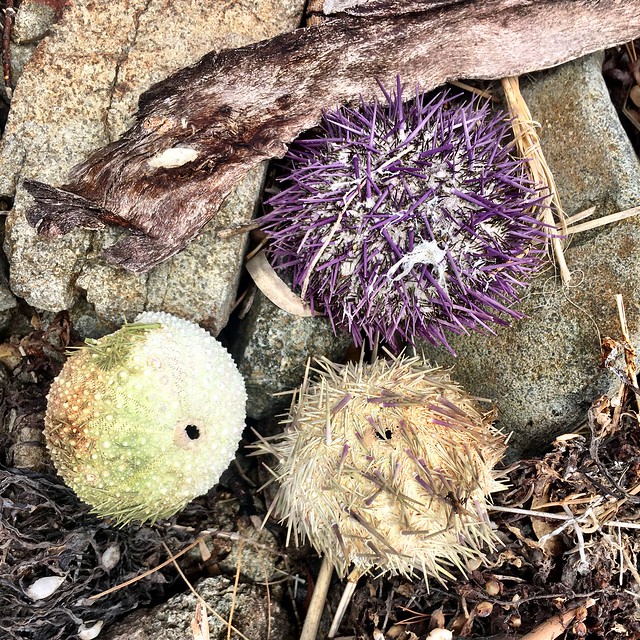 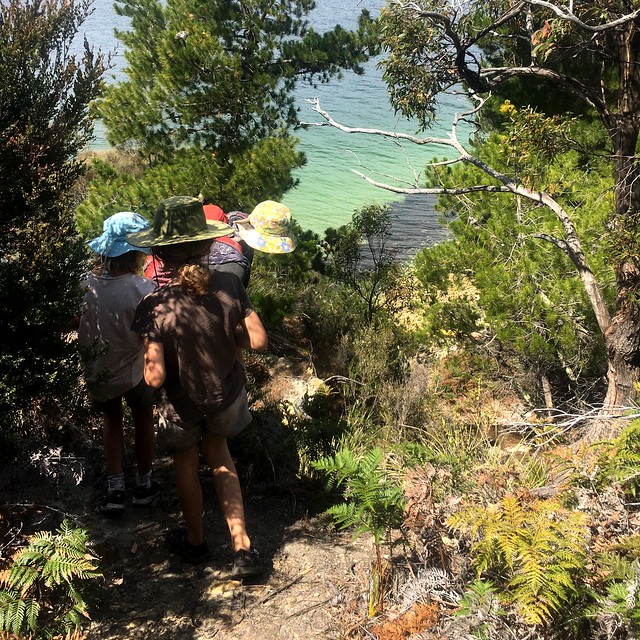 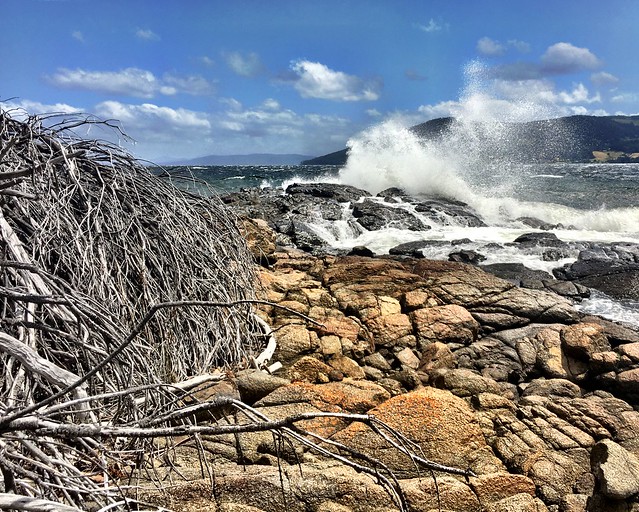 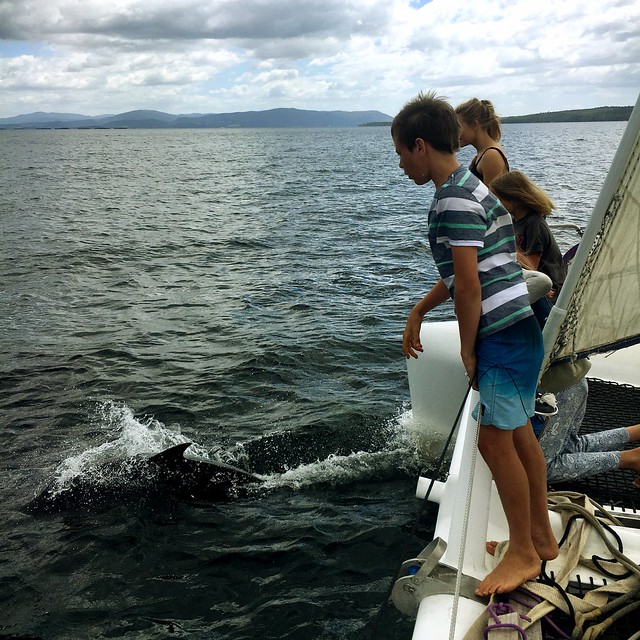 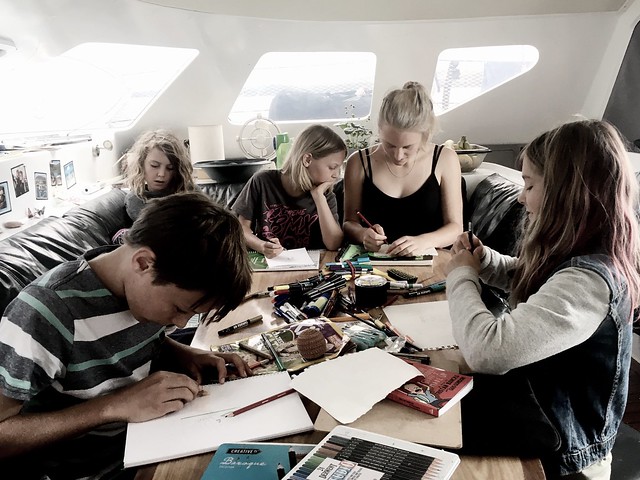 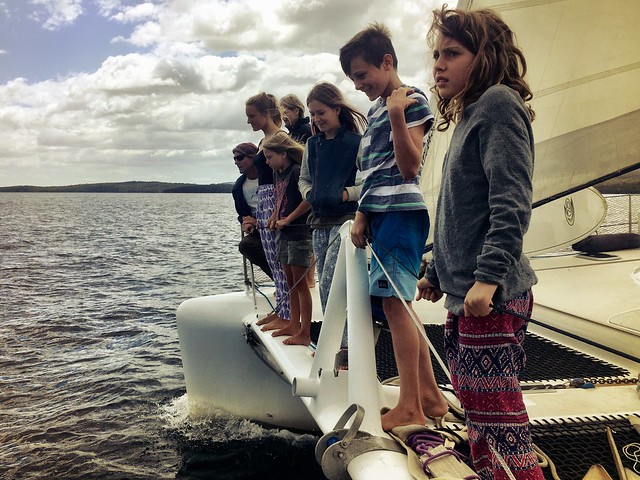 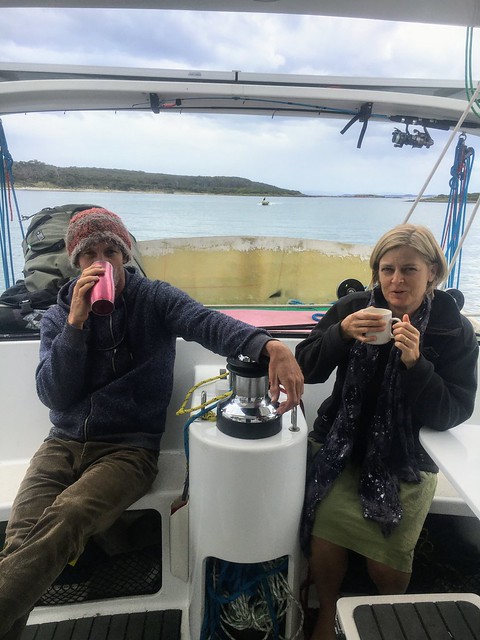 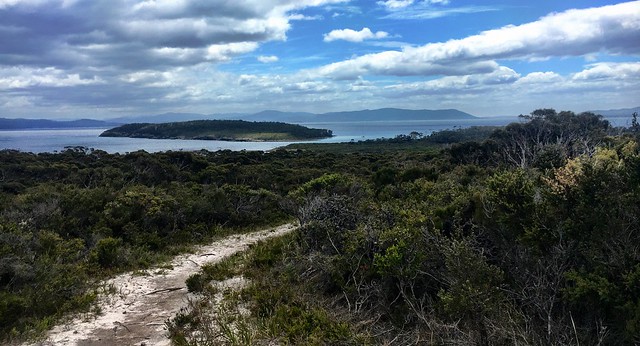 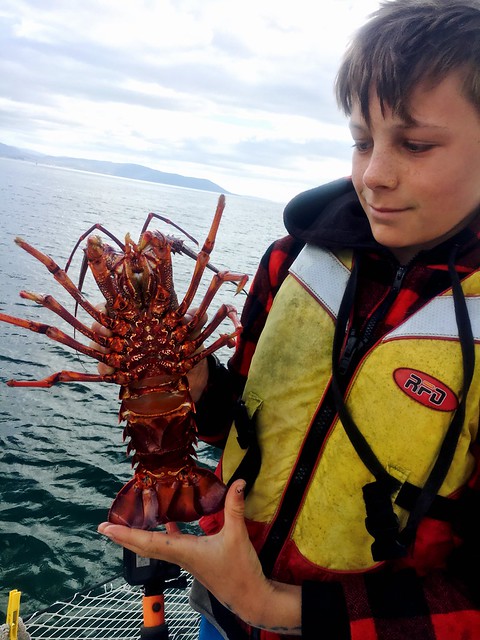 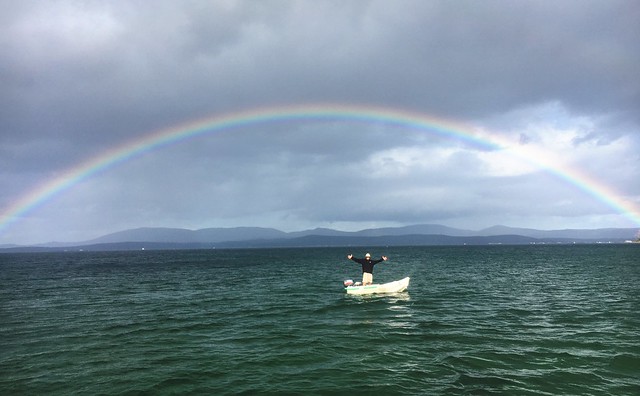 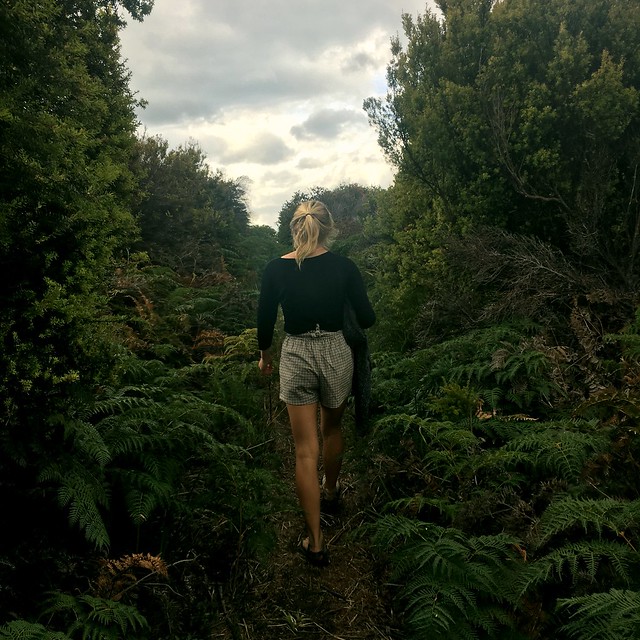 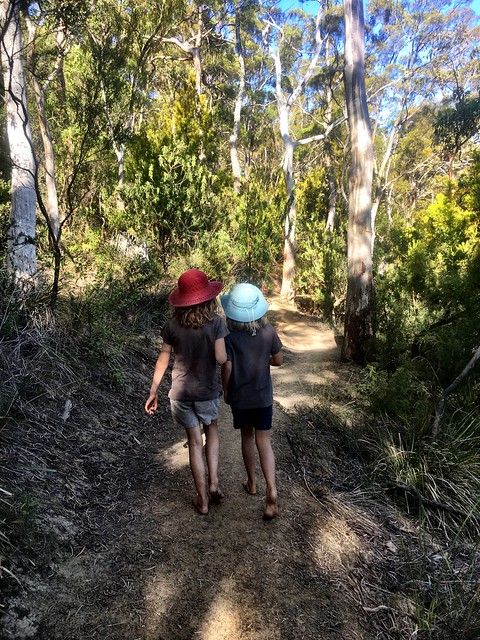 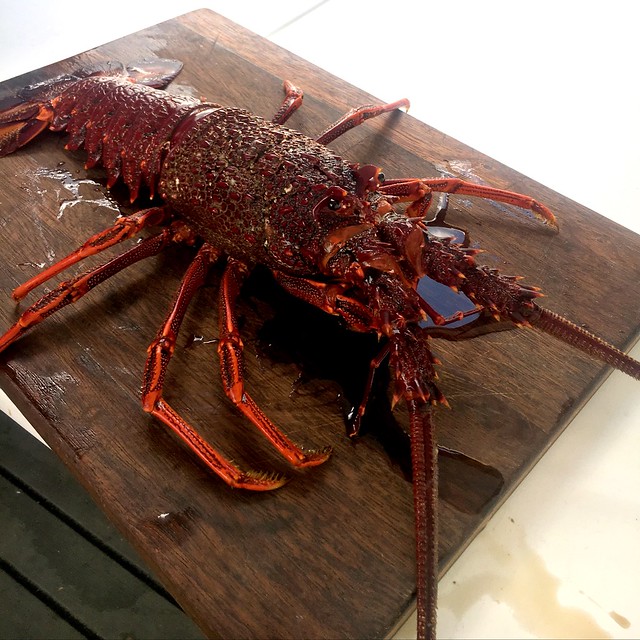 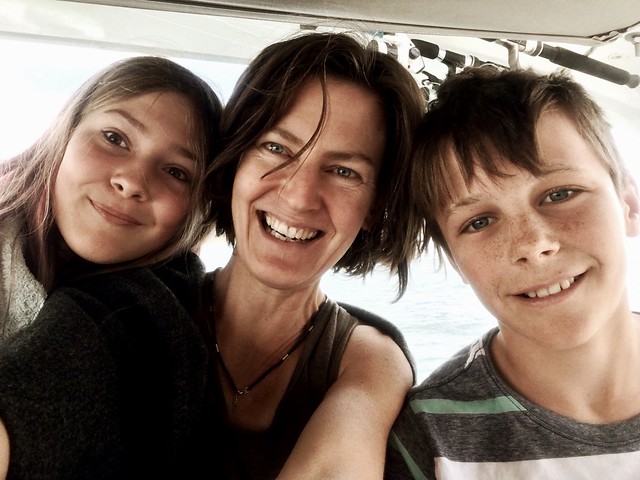 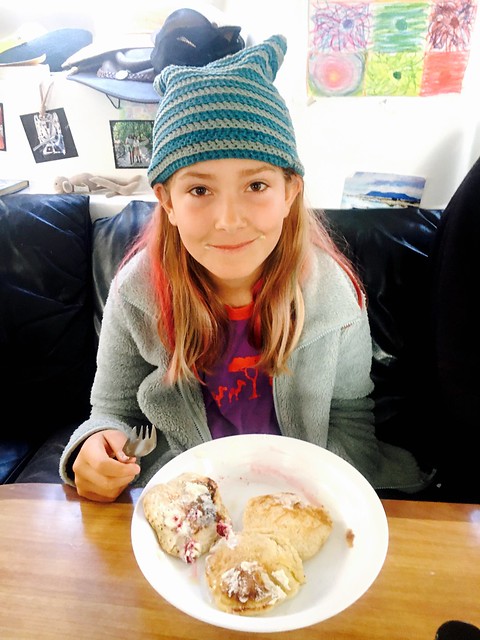 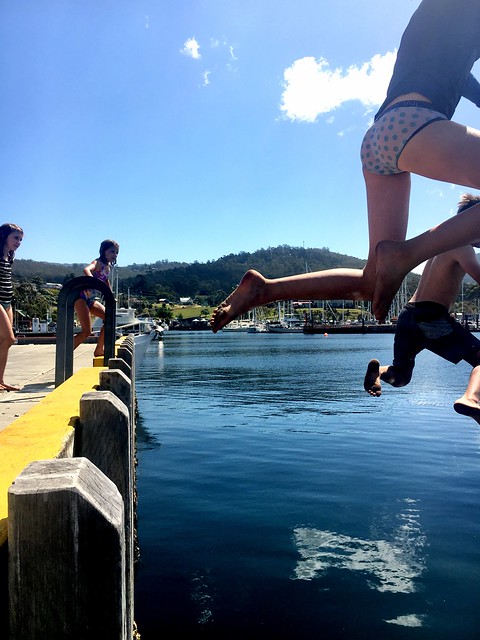 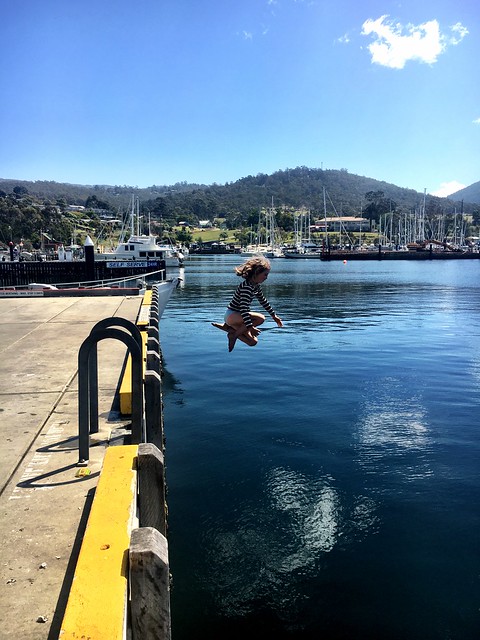 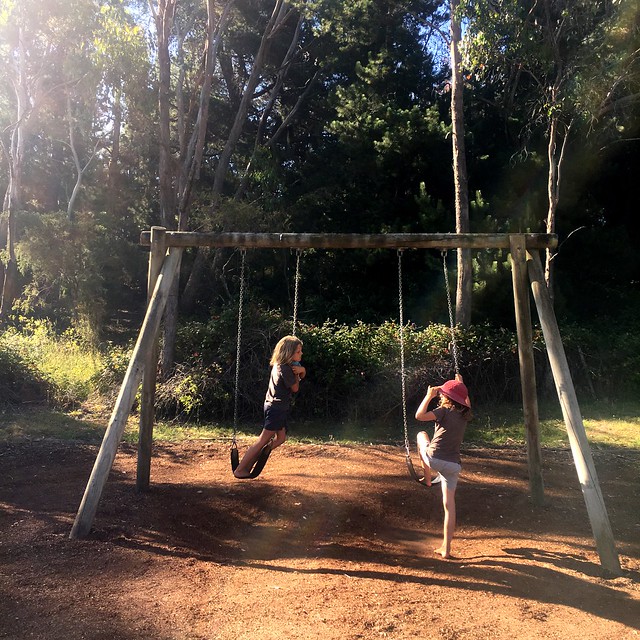 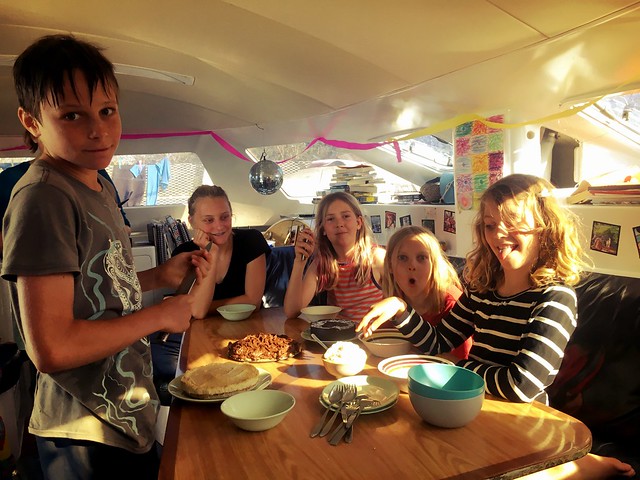 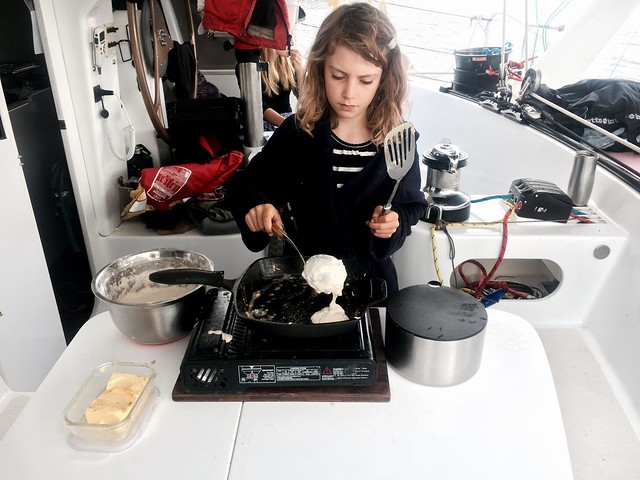 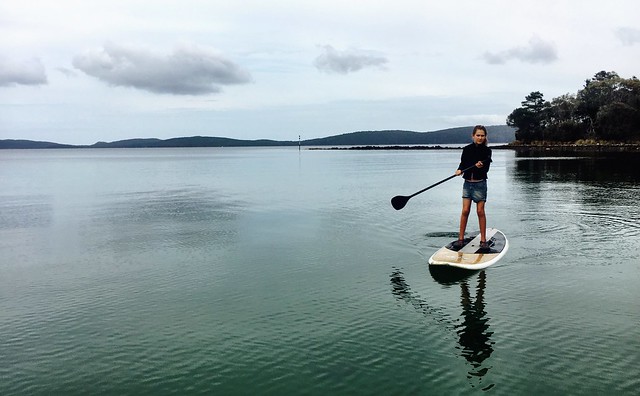 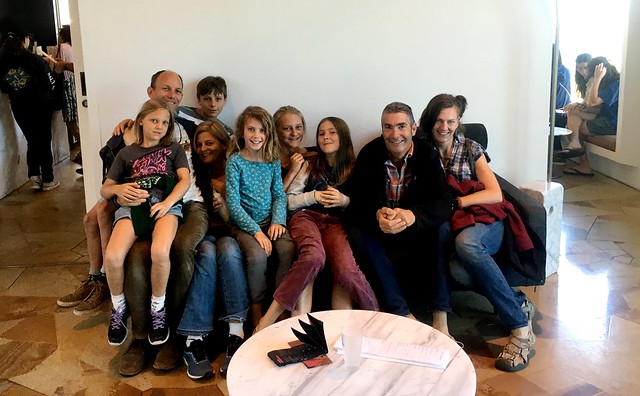