Ford St Clair invited his mate Jean to sail with us from Sydney to Bermagui. We enjoyed her company and delivered her safely after taking a week to make it down. She promised to return the next day with her two daughters, and Jindi the Bordoodle. It rained, so we ate hot chips in the main cabin, the four Smalls chattered and played cards – we all admired Jindi. I want to keep her. She made a good boat dog.

Jean very kindly asked us to come and stay over at her house in Tathra. So hilarious! A week ago we didn’t even know she existed. M wanted to stay in manly solitude and look after the boat, Ford St Clair was off doing his own thing – the Smalls and I jumped at the opportunity. There wasn’t enough room in the car for me, so I was given a lift to Tathra by the extremely obliging Werner, who runs a vintage/antique shop in Bermagui, and helpfully lives two houses down from Jean.

Admittedly, I did wonder what we would talk about during the 40 minute drive, but we barely drew breath. I learned about his time living in an artists enclave in an art deco apartment in Bronte, renovating houses along the coast, the liveability of Ecuador and the Mexican Day of the Dead. I almost forgot to look at the scenery, though I did note a car that had gone over an embankment – Jean had texted me an hour earlier:

I lived in the floating cubby with Jean for an entire week, and had very little idea of her living circumstances, which was good, because I had no expectations. It turns out that her house is astoundingly beautiful. You can see the ocean from the front and back gardens. It has a massive cathedral ceilinged lounge-room which was tacked on by the previous owner to be a gallery space. 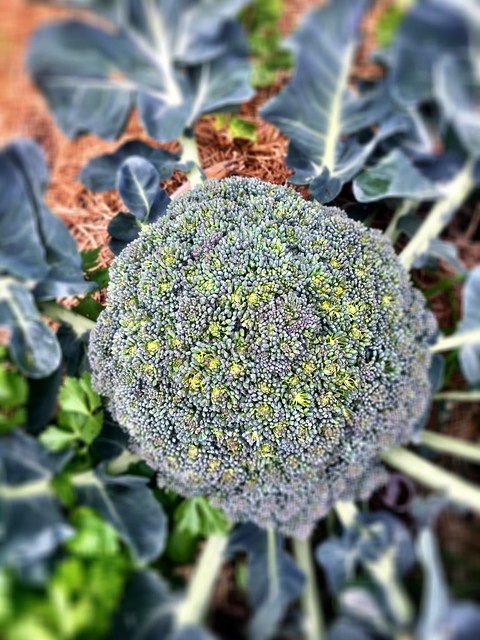 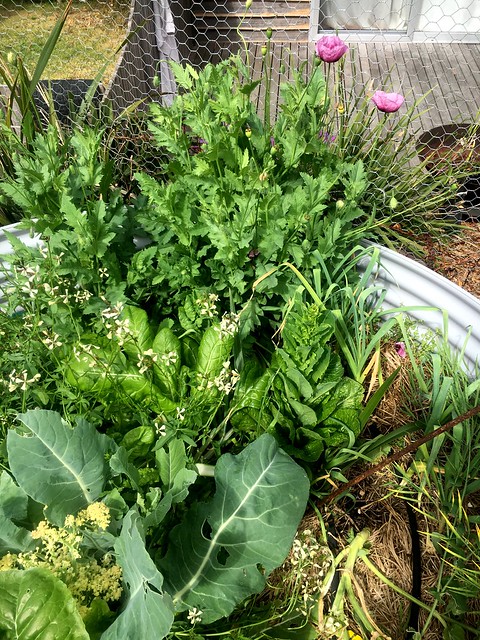 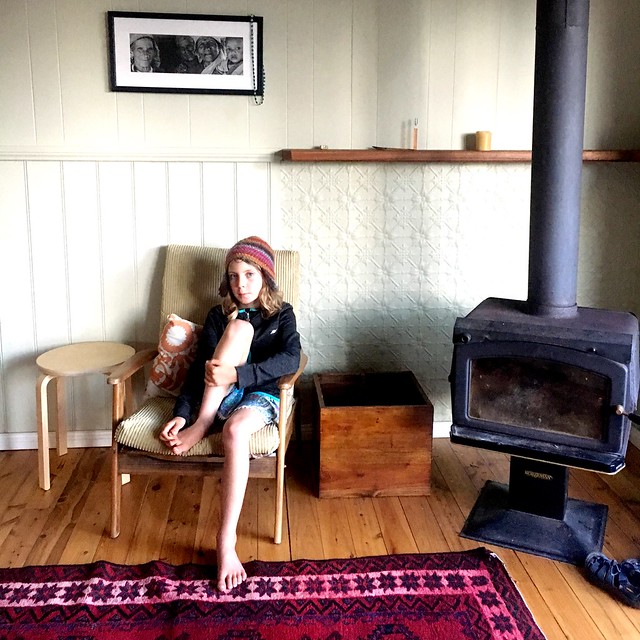 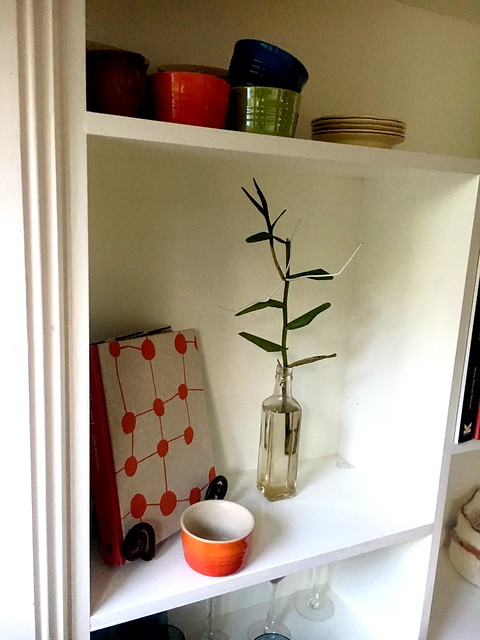 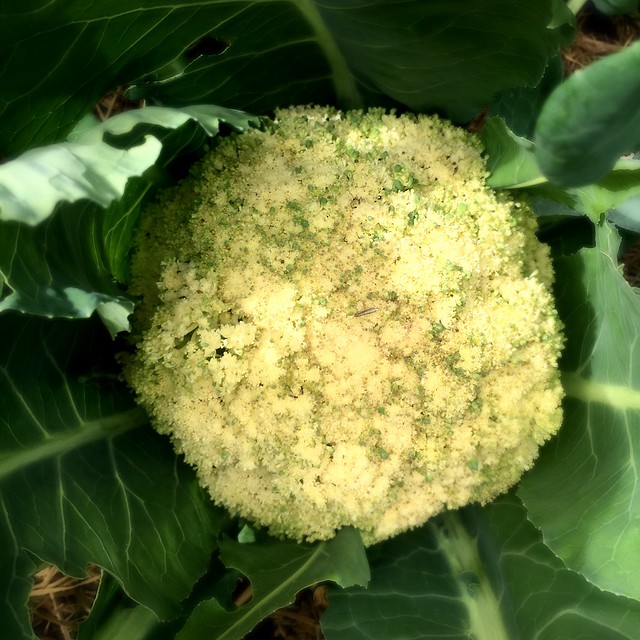 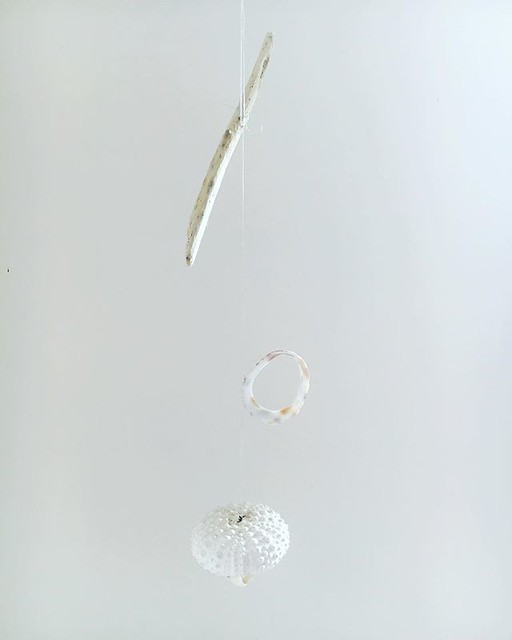 There was a vegetable garden… and we ate a lot from it. Broccoli, herbs, celery…

Jean’s youngest Small has a room with Queensland sparkle-glass windows up the top of some stairs. There are two wood fires and a backyard that goes on forever. I was instantly enamoured. And the bordoodle! The BORDOODLE.

Did I mention it’s probably less than a five minute walk to the sea? More specifically, Kianinny Bay. I asked Small N whether they go to the beach every day in the summer. “Yes!” she said. “We sometimes go three times a day! When we get home we lie on the warm deck in our swimmers until we’re dry.”

As it turned out, the six of us all got on so well that we were invited to stay another night. Bliss. We went for a walk around Tathra and scrambled along the cliffs to the wharf – where we stopped for chai and iced chocolates. The bay around the wharf is wide and flat – Boulder Bay. But it’s basically an ocean anchorage, only good for sheltering from a southerly. Nevertheless – we hoped we might bring Bella Luna around and hang there for a bit.

On the walk home I followed Small DB and Small L, as they walked through the burnt out trees on the top of the headland. (Tathra endured a fairly savage bushfire in March 2018.) The blue blue sea and the black black trees were eye candy, as was the new growth springing up all over the ground.

The Smalls and I felt so blessed to be invited into Jean’s home, and not a little wistful for that sort of life. The beach, the dog, the HOUSE.