Unintentionally we arrived in the school holidays, meaning there were library activities aplenty… but there was also the scourge of the homeschooler – Other Kids Everywhere. We like the other kids, we do – but in horde proportions? Only just tolerable.

Yesterday, however, Queensland children Went Back To School. We…went to the State Library, the SciEd lab and the Queensland Museum. We walked past the awesome Southbank beach and playground. No swarms of children. No hordes. BAM! All those places were about 80% depleted of school aged people. And it was lovely. 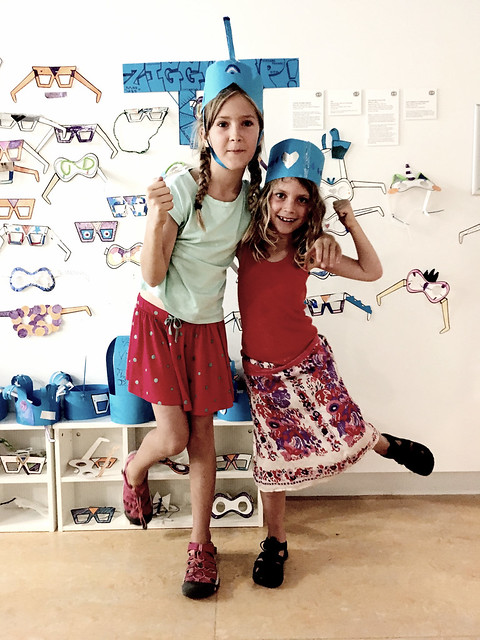 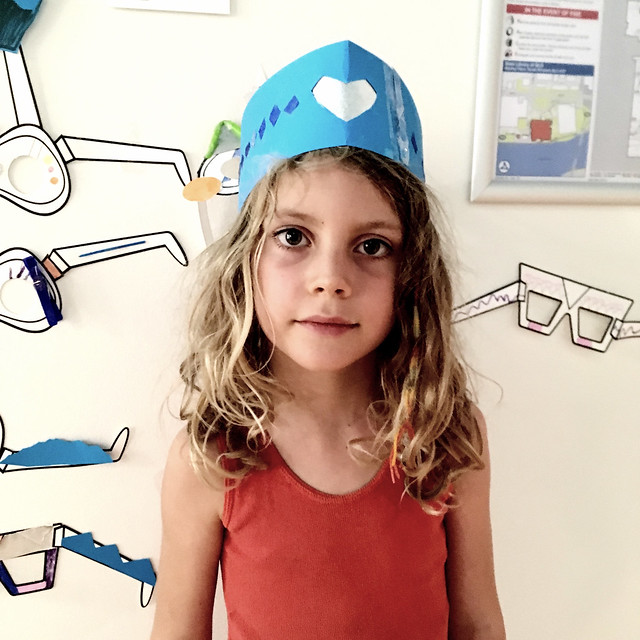 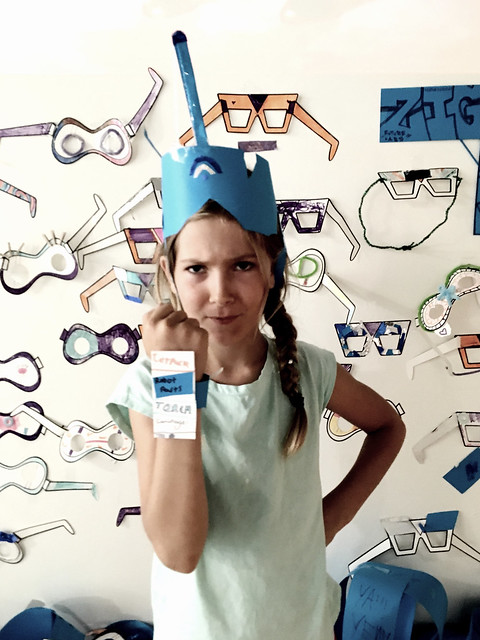 Too bad that it poured with rain (again) in the late afternoon. On the up side – the boat looks clean, except for the slime that is slowly encroaching above the antifoul line. The mank of the Brisbane River is trying its best…. we need to find somewhere between here and the Clarence River to dry out on the sand and do some scrubbing.

In addition to the school holidays, we also arrived during the Brisbane Festival. Who knew? It was similar to the Melbourne Festival in that there were many things I would have liked to have gone along to, but the ticket prices were too expensive for one person, and thus astronomical for four. 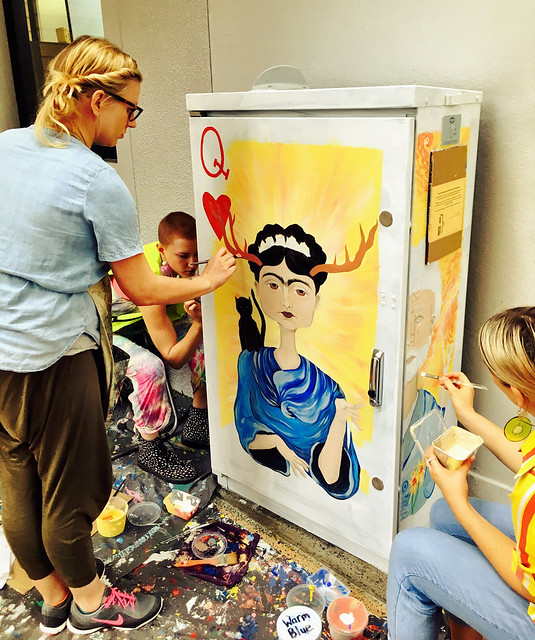 But RiverFire – the fireworks that finished the whole palaver – was free! And we had a prime location, about 500mt from the firework barge. People were sitting along the banks of the river, some had paid to ride on an enormous paddle steamer and others had paid a premium to dine in river front restaurants with a view of the whole sky-party. 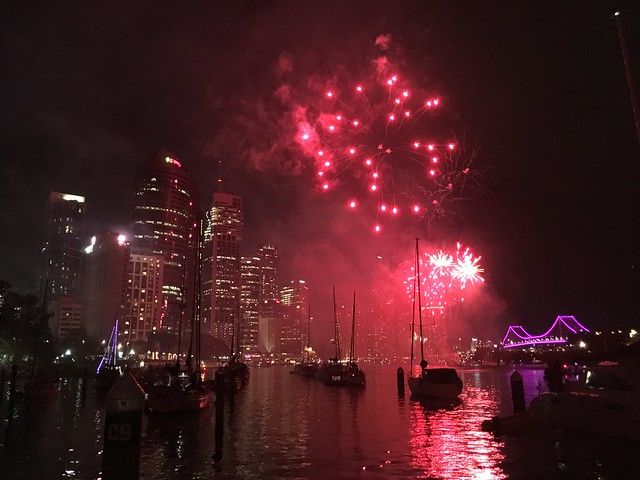 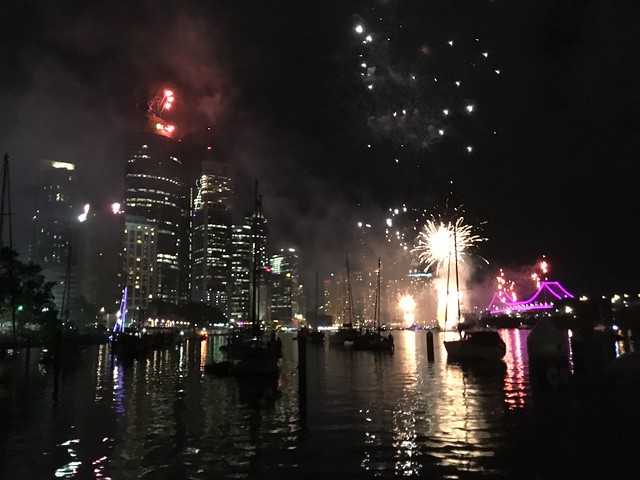 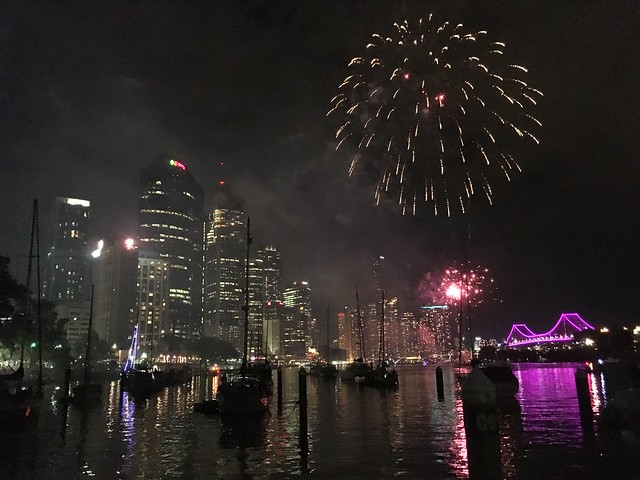 They were, actually, the best fireworks I’ve ever seen. They started out great and over the following 25 minutes or so, they just got better and better… The sky, the bridge, the tops of buildings – they were thrillingly impressive…