The sail from Manly to Pittwater was pretty easy (see! look at that!! I am not consistently miserable!!) – we had good wind for the first hour or two. It took about three and a half hours to get to Pittwater – the wind was dropping as we got closer. It had been decided to spend a night or two at anchor, because there was no point trying to continue north with the wind against us.

Holy shit – Pittwater is BEAUTIFUL! I took the Smalls ashore at a place called ‘The Basin’ – and returned there first thing the next morning when I realised I had dropped my crochet hook somewhere… And I found it! So happy – it was my Huon pine hook from Launceston, and thus precious. There were many wallabies… 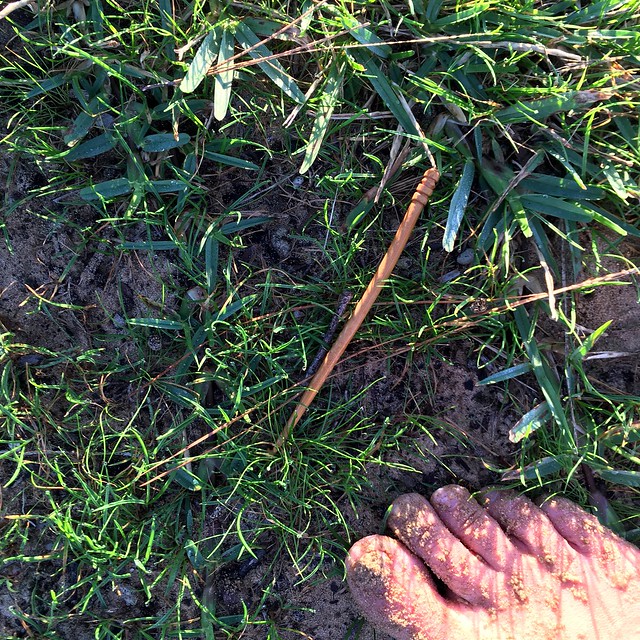 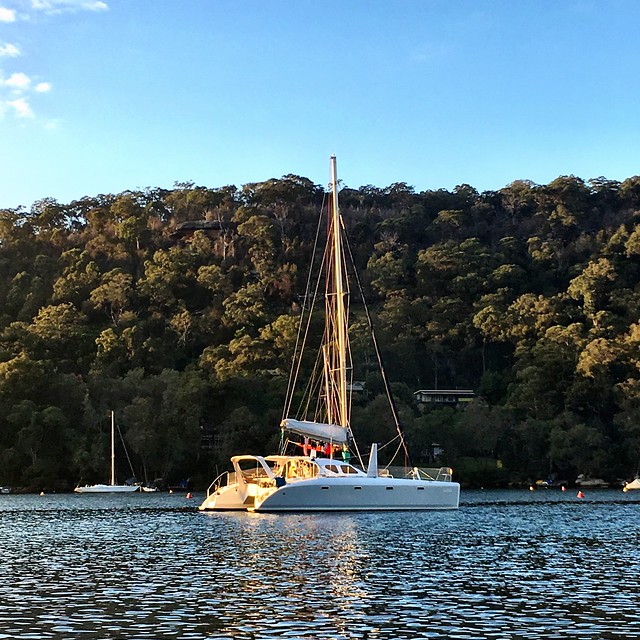 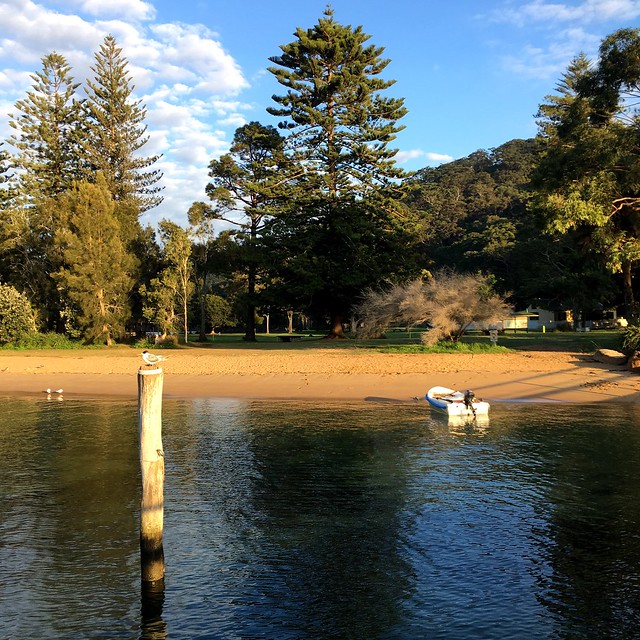 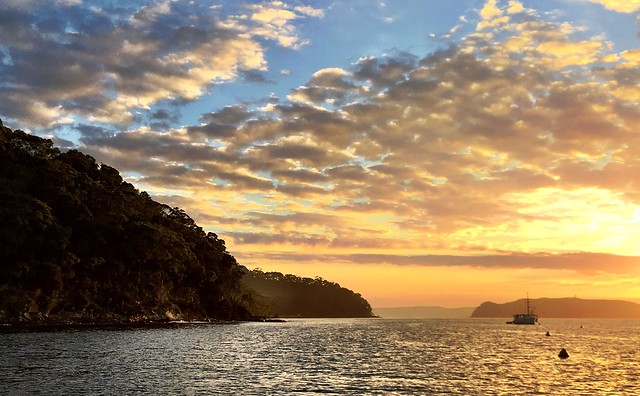 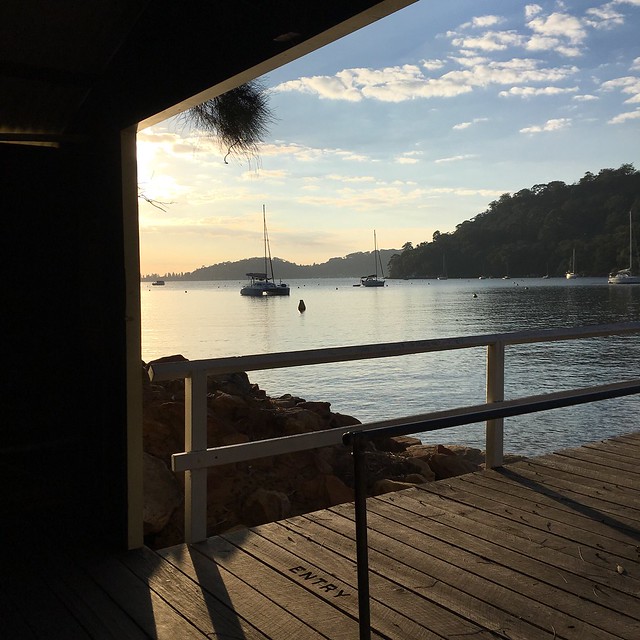 There were almost a zillion boats hanging off the bazillion moorings when we arrived late on a sunny Sunday morning – but by dusk, 90% of them had disappeared. A cute little ferry seems to make regular stops at The Basin – which is also a campground (and possibly a conference centre?) – we hadn’t realised that we needed to pay to have access to the park, so had to raid the Smalls busking earnings to give the park ranger his due. When we return to this area, we will have to be more organised and not reliant upon robbing the children.

We explored the area around Barrenjoey Lighthouse. The beach on the Pittwater side is not that great, but M and the Smalls went over to the surf on the other side and had a great time. 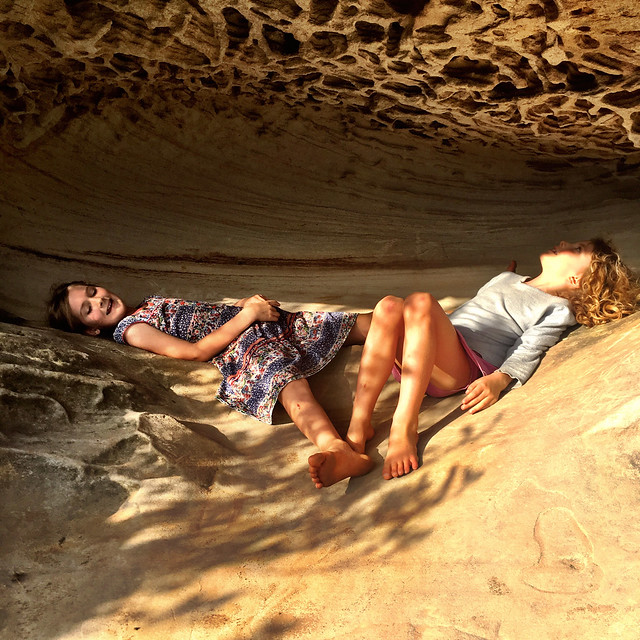 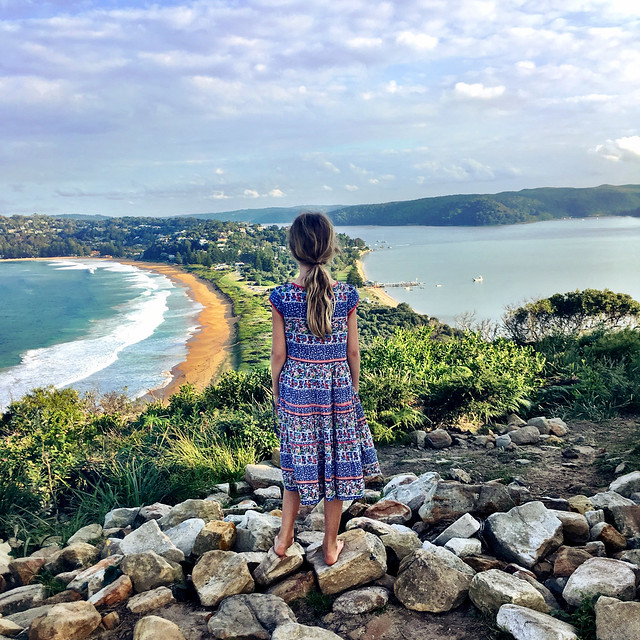 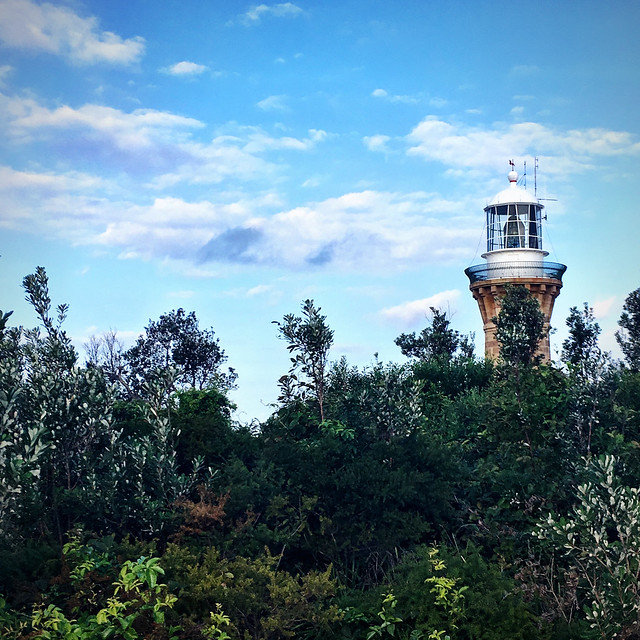 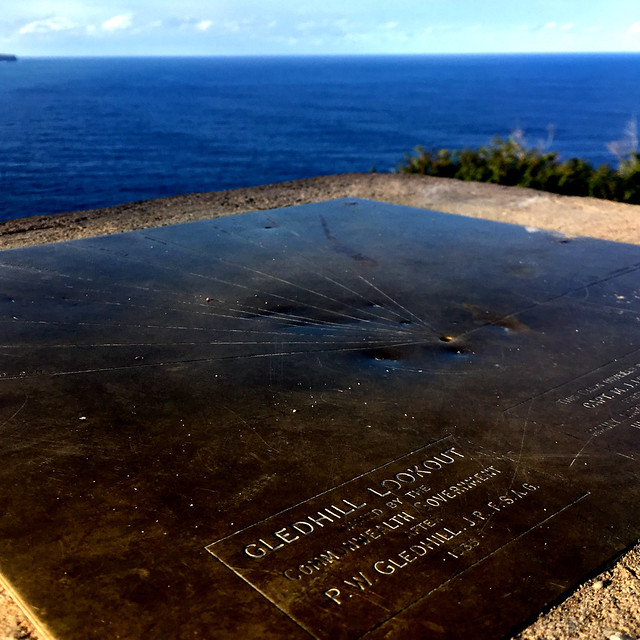 There was a fancy playground in Palm Beach that was deserted and worth the trip in Foamy. 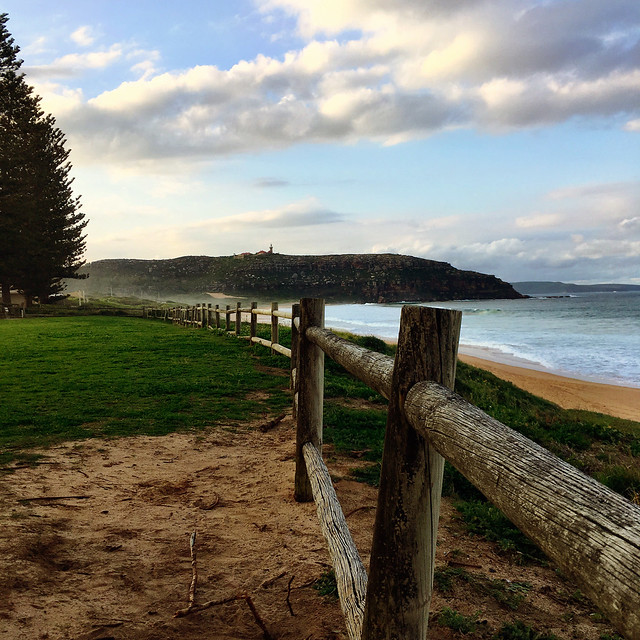 After a night near the lighthouse we headed to Refuge Bay. Oh… So beautiful. And it was such a gorgeous day – there was a waterfall down on to the beach and we eventually all had our long-awaited showers. We are CLEAN! Small Z swam like a fish in the sea, and we all did a family team-building exercise making a dam and little river diversions on the beach. It was a blissful afternoon… 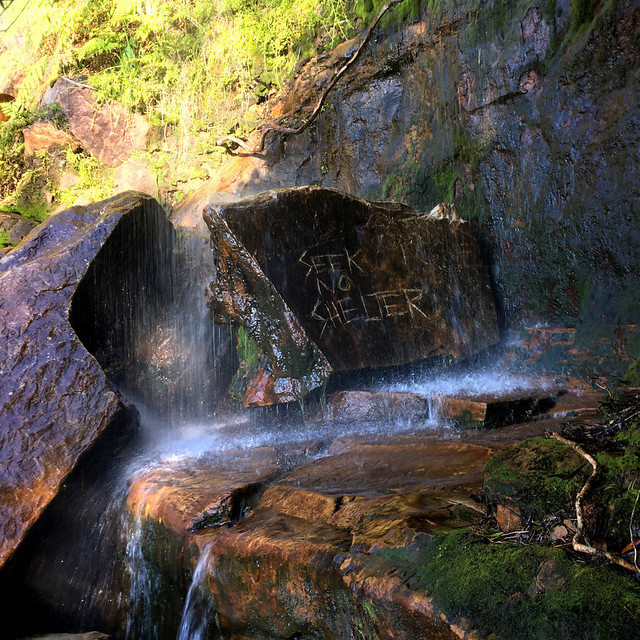 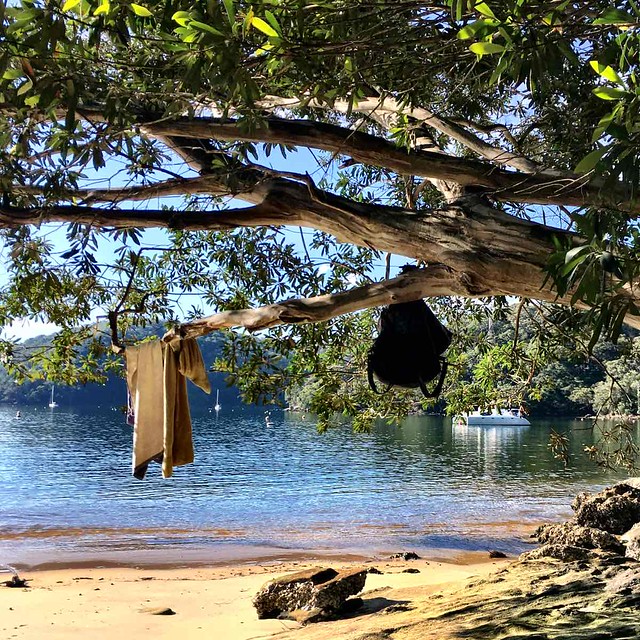 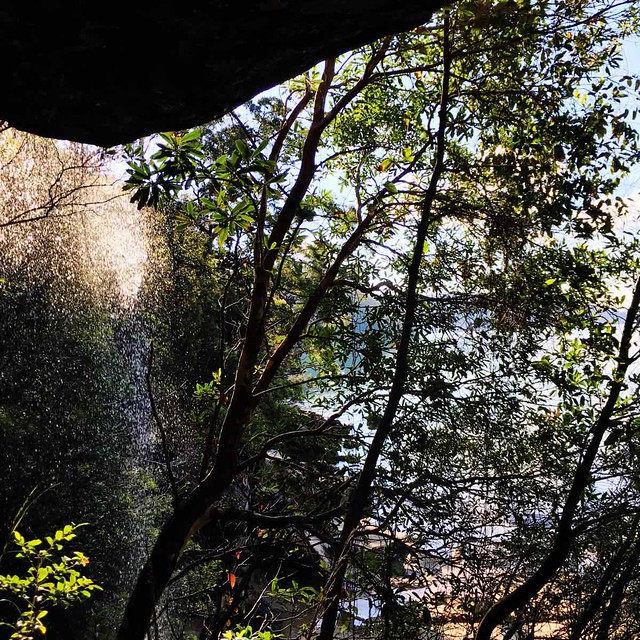 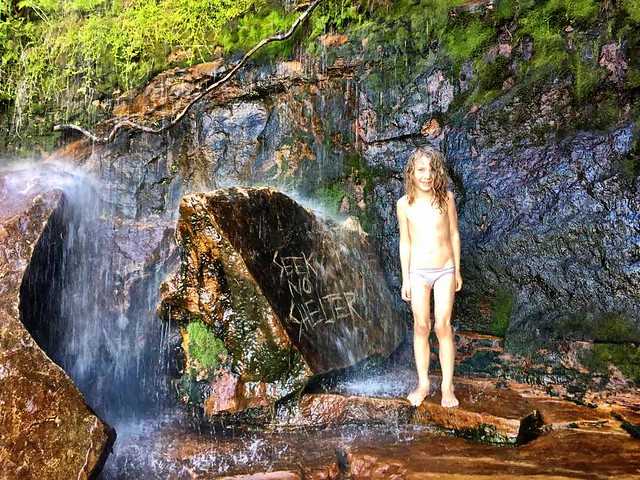 In the morning (although the forecast seems to have shifted slightly again) we are going to leave Pittwater, head out to sea, and endeavour to get further up the coast. At this point there are no plans to stop – I think the wind will decide that. Thus, we’ll be keeping an eye on MetEye.