Pilot Bay aaaaand back to Strahan

As soon as we left Strahan to head to Port Davey the other day, I began feeling vile. Not seasicky vile, the I-have-a-lurgy-that-renders-me-exhausted-without-appetite vile. Which was compounded by weather uncertainties and strong currents… We ended up anchored in Back Channel for several hours and then we went through Hells Gates to stay overnight in Pilot Bay – a body of water that has been created by people dropping a stupdendous amount of rocks that act as a breakwater where boats can wait in relatively sheltered conditions to either head out to sea, or into Macquarie Harbour.

We got there at about 3pm or so – by 9pm there were at least six more boats that had anchored nearby, and we knew most of them. ALL of them were heading up the west coast – we were the only ones heading down…. M took the Smalls ashore for a few hours and they found some kelp washed up on the beach… 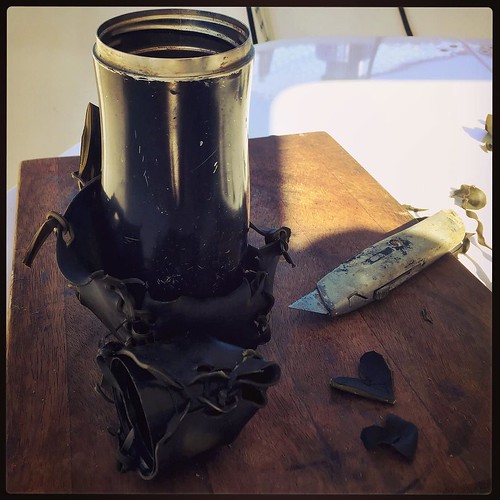 We planned to review the forecast early this morning, but M appeared at the end of the bed at 7.30am and stated that he was taking us back to Strahan. So that’s where we are now – there was little wind, so he was able to anchor on his own when we arrived, because I was still horizontal.

Gah! I am not often ill, and am very impatient with the situation. However, at least we will be able to get a bit more fresh food (something that was worrying M, in case the weather should trap us in Port Davey) and I have had a good few hours upright in the boat on my own (always a Good Thing). We hope to try to leave (again) tomorrow.

I very infrequently watch any TV series or films – just feel like I never have enough time to do it. But since I’ve been feeling crud, I have returned to watching Downton Abbey (having seen only the first series before) and it is quite absorbing. The silent narration that goes on in my head has taken on a circa 1920 British upperclass sort of tone.

I have to say – all the flies and wasps here are particularly maddening. But one must end ones grumble…here’s a picture I took of a picture for you, Naomi ?