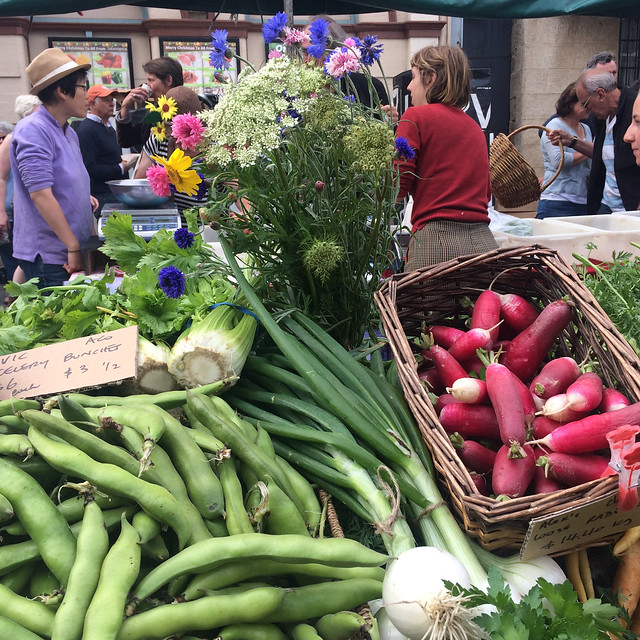 A day before Christmas. Small DB and I took off at 7am to look around Salamanca Market – it was deliciously uncrowded. We spent some time looking at the organic fruit and veg stall – planned to buy three cucumbers, but reneged when it turned out they cost $14. For three cucumbers. OUCH.

We went and bought fancy bacon instead. Small DB saw her hero (Matthew Evans) but was too shy to actually speak to him. We bought some flowers… 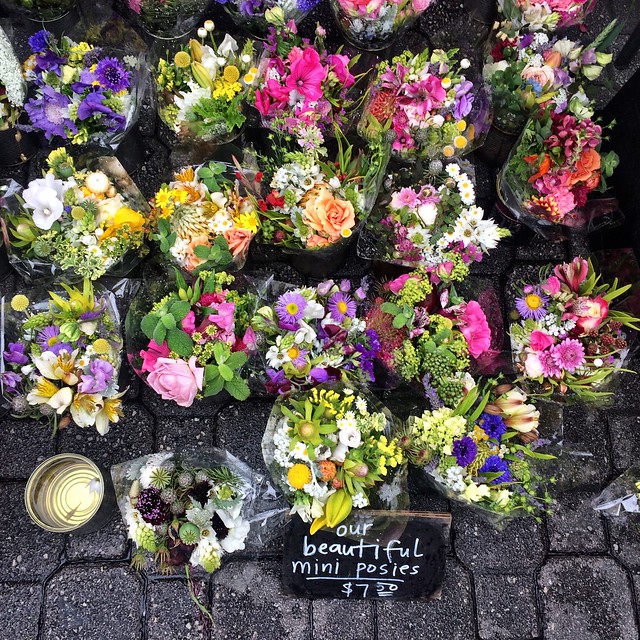 Small Brother and I headed back to the market a few hours later while M took Small DB busking (Small Z did not want to busk, but nevertheless stood by mutinously, quietly sledging her sister…) *eyeroll* Meanwhile, I suggested to Small Brother that we head up to the top of the market and he agreed…

We began walking up. He looked ahead and realised that the market took over the whole length of the road. Including the spot where he had left his car. It was covered by a sea of people and stalls.

“Um.” he said, looking surprisingly composed, “I think I will just take a brisk walk up the hill to see what has happened to my car.”

We hooked up again about 15 minutes later.

I know that we were both imagining some western suburbs compound, ringed in razor wire, containing all the cars towed from Salamanca Place and not re-opening until the new year. How would we get to MONA later that day?!

Living with M has taught me that labradoring* sometimes pays off… I chatted to a man running an antiques stall. It seems that things are not so draconian in Hobart. He explained what had probably happened to the car, and I’m so jaded I thought I had misunderstood him and asked him to tell me again.

“They will have just towed it around the corner of the next cross-street,” he repeated. “I mean, it’ll have a ticket – but just leave the ticket on there and you’ll be right for the rest of the day.”

In my head, the city of Hobart was suffused in a golden and heavenly light. I relayed the news to Small Brother and we walked up to where the car allegedly would be. And there it was. Unscathed.

I’m sure that some well-hidden manly jubilation contributed to Small Brother’s decision to then buy a whole lot of oysters for lunch. And these were not just *any* oysters. Holy shit – they were the BEST oysters I have had in *years*. I think, somewhat ashamedly, I probably gobbed more of them than anyone else. 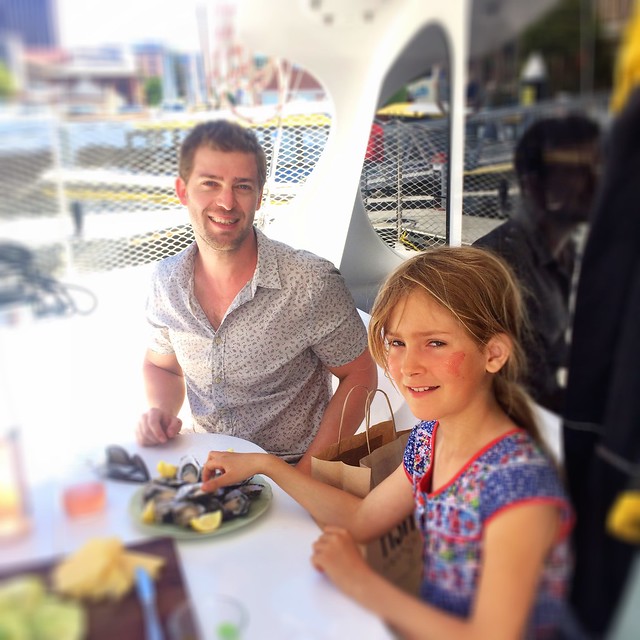 “Try an oyster!” I said gaily to the Smalls.

Small Z ate one. Went suddenly still for a few moments and then streaked inside – we were treated to the sounds of her trying to clear all evidence of oyster from her being for the next few minutes. I was so happy! More for me!! 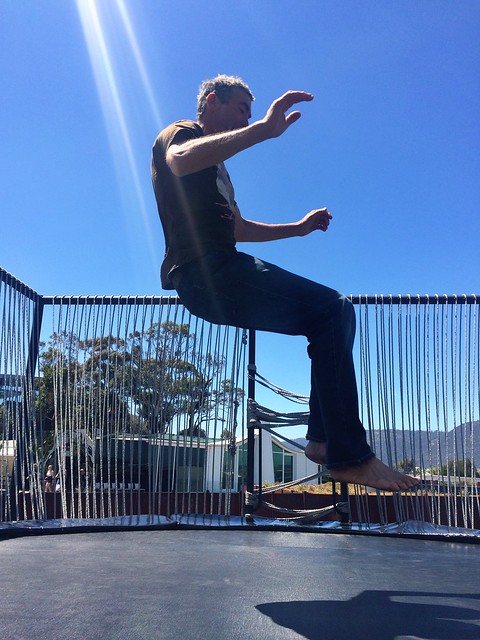 A few hours later the unscathed hire car drove us to MONA, where we had a great time – the favourite exhibit being the one we can’t remember the name of – a ring of flashing lights and sound that are influenced by the movements of your body inside the ring – it would be a heavenly experience for my friend Dancing-E… But M did pretty well too… 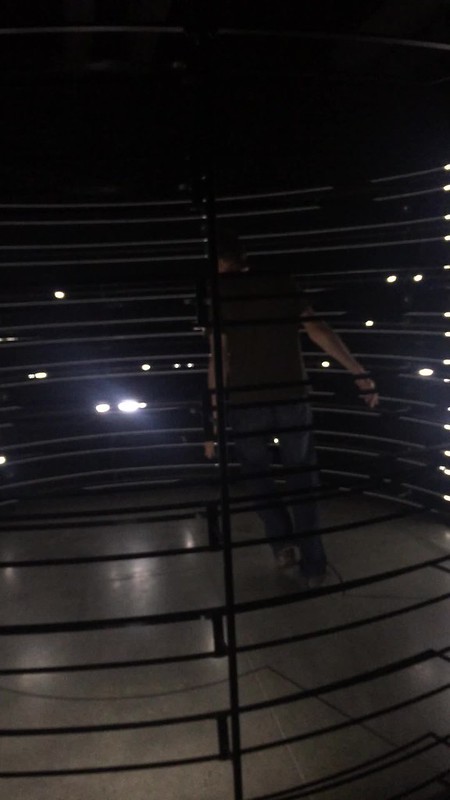 The adults in our party passed out on beanbags on the lawn in the sun, while the Smalls gleefully made beanbag stacks up on the stage. Eventually we journeyed back to Bella Luna but not before Small Brother had helpfully taken us over the bridge two or three times – the ‘scenic route’.

Christams Eve was spent in a spasm of wrapping and wine. Small Brother helpfully went out in the car again to gather necessities I had forgotten. Like wrapping paper…