Launceston: All The Things

The first morning saw us go to the Harvest Market – a farmer’s market that we held great hopes for. They had fabulous food and we tried beef jerky, smoked haloumi and some fantastic kimchi. I had thought we would be able to buy a heap of vegies there, but most of the produce was out of our price range. We ended up with a few kilos of apples and spuds – and realised how easy it is to haemorrhage money when surrounded by tasty things….

I am learning (again) the necessity of being prepared when we leave the boat to go exploring. Snacks MUST be packed, because money is tight, and even if we were feeling frivolous, it’s usually VERY hard to find gluten free food (proper non-contaminated gluten free food). Which is why, when we walked into Pepys Cafe with two hungry Smalls and saw a 100% Gluten Free sign – there was much rejoicing…and more money-letting…. 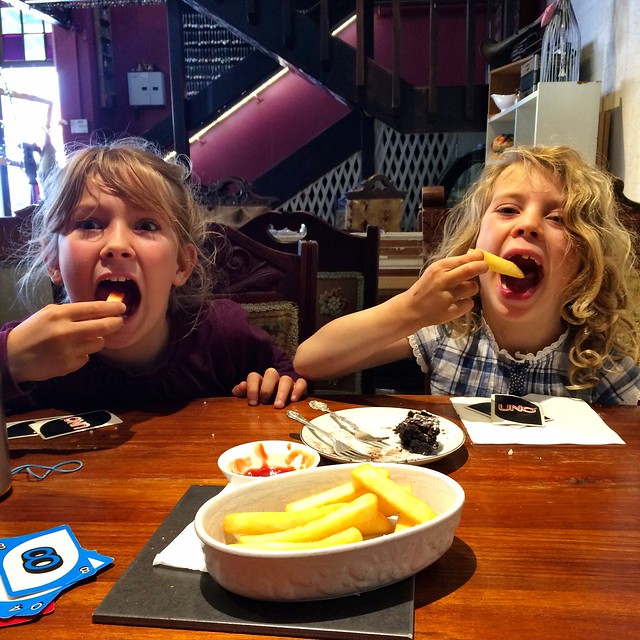 This was the first time on our journey that we have caught up with some far flung friends – such a joy! Christian (famous drummer of seminal late ’90s band, Bidston Moss ?) and Meegan (famous opera singer and – on occasion – Bidston Moss roadie) began living in Launceston again about seven years ago and we have only caught up VERY intermittently since then – although FB helps to keep our love alive 😉

Not only did they have us for dinner at Rancho Relaxo that has a stunning view of the river – they visited us with home-baked gluten free chocolate raspberry brownies (!!!), took away our bag of laundry and returned it – washed and folded. WHAT THE?! Their information about Launceston was stuff that only a local would know – we love you Meegan, Christian and your Smalls – we will see you soon! (We obv spent so much time catching up that zero photos were taken…)

I am loving the increased amount of walking in my life. While living at the boatyard it began to drive me mad that I couldn’t walk to anywhere – yes, I could walk around the property, but that grew old after a while. Arriving in different places and exploring everywhere on foot means that a LOT more walking is happening. (Even more walking happens when one gets lost and wanders dolefully for hours on end.) 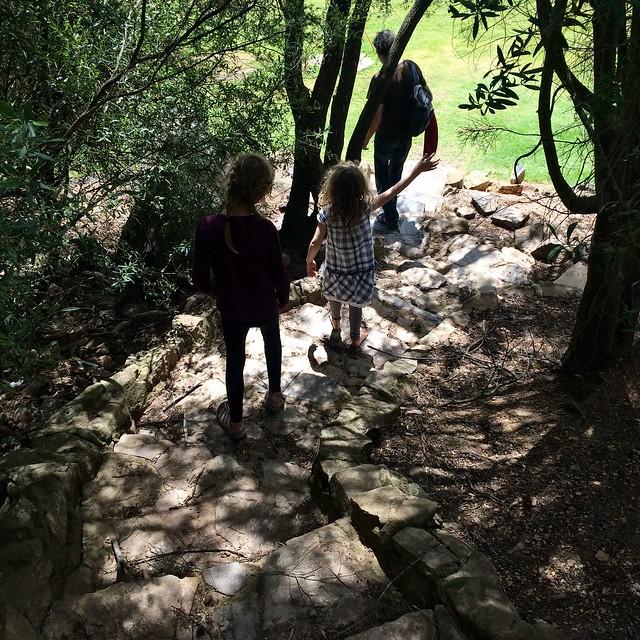 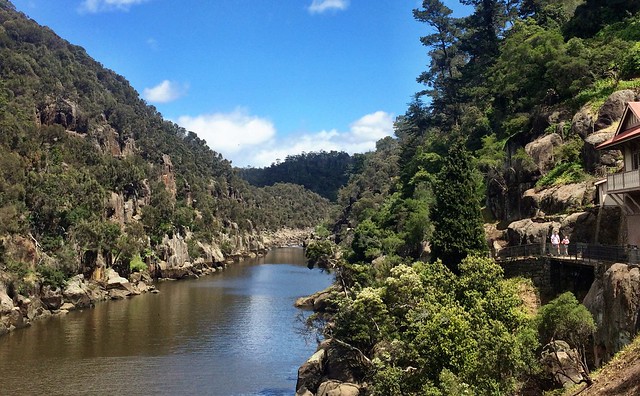 Our walk down the river to the Gorge was wonderful, once M and I managed to tune out the “my legs are tired” whines of Small DB. We had been told about the extent of the flooding four months before, but it was hard to believe that we were walking through areas that had been entirely underwater. The area around the tearooms and bandstand are a curious mix of English garden (think camellias, roses, decorative bushes) and eucalyptus – possibly evidence of homesick/hopeful Europeans… 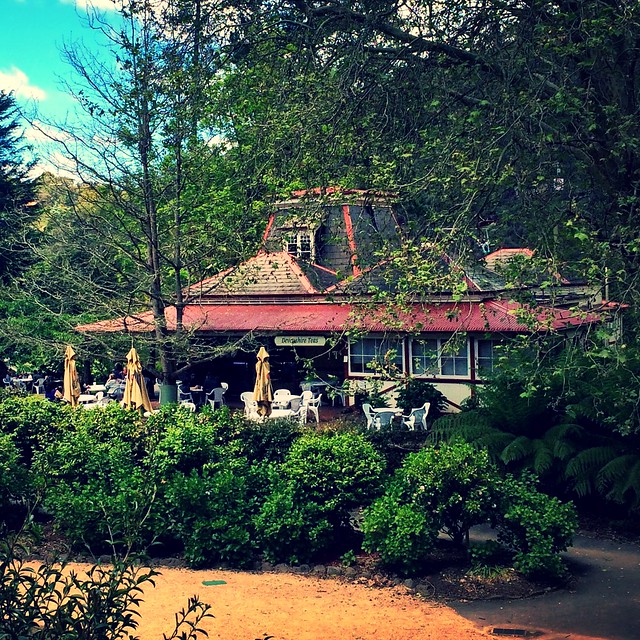 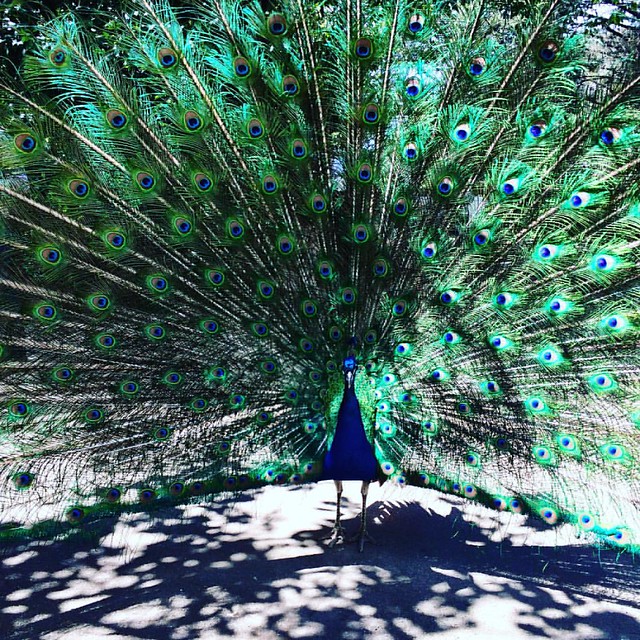 We met several peacocks that roam around – and went to enquire about the price of the chairlift (as this seems to be a mystery made more mysterious by signs saying ‘Ride Over – Pay On The Other Side’ still with no mention of what it actually cost). It cost $34 for one way or $40 return for all of us, the latter being the equivalent of two nights stay at the pontoon, so we did not ride. We marvelled at how many empty seats there were and how many more might be filled if they just made it flatrate $6 per person… 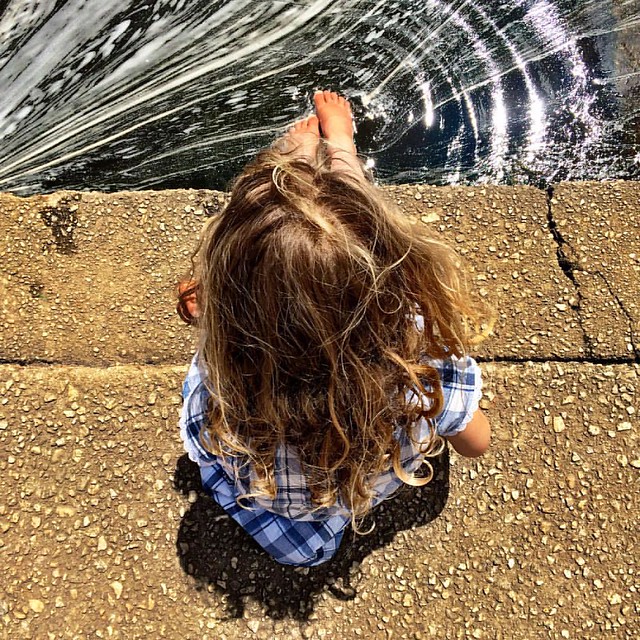 It was a beautiful 20 degrees – Small DB (who appears to be becoming more heat intolerant with every passing year) whimpered about how hot she was, how hot her feet were, and spent some time dangling them in the water. She seemed to recover some energy when we did a bit of rock climbing… 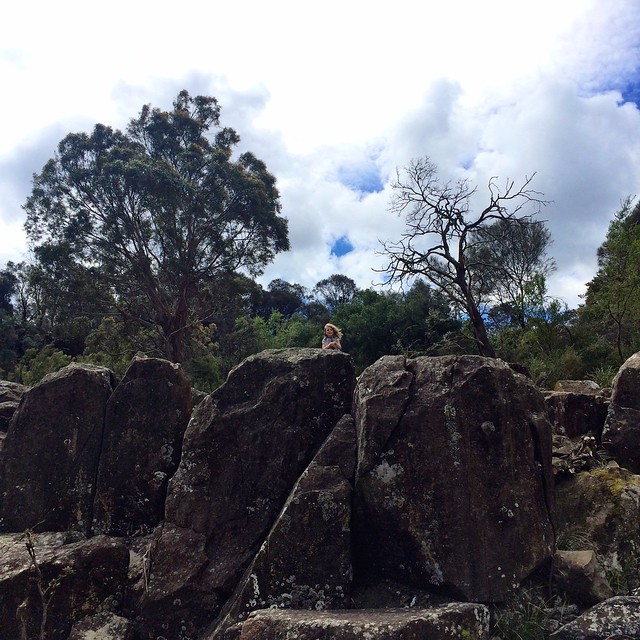 We spent seven nights at the Home Point Pontoon, and the staff there are legendary. We used their shower a couple of times and that was a truly blissful experience! Hot water that doesn’t come from a pot heated up on the stove *fistpump* 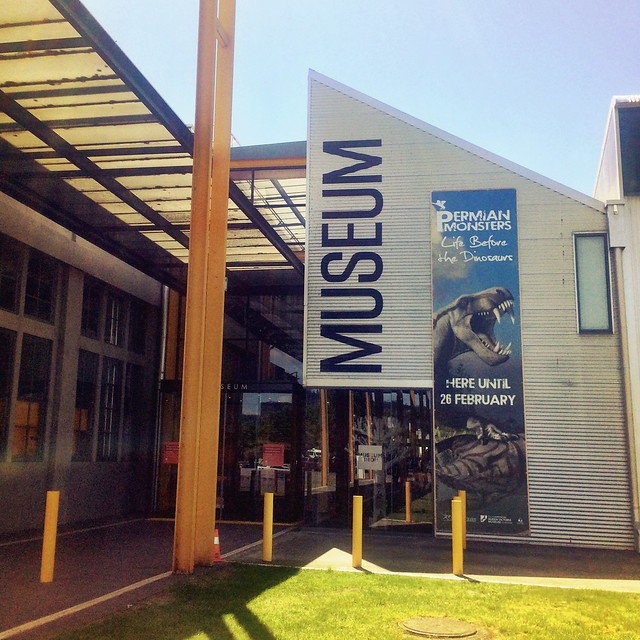 The museum was excellent and contained a vintage caravan that I spent some time examining. 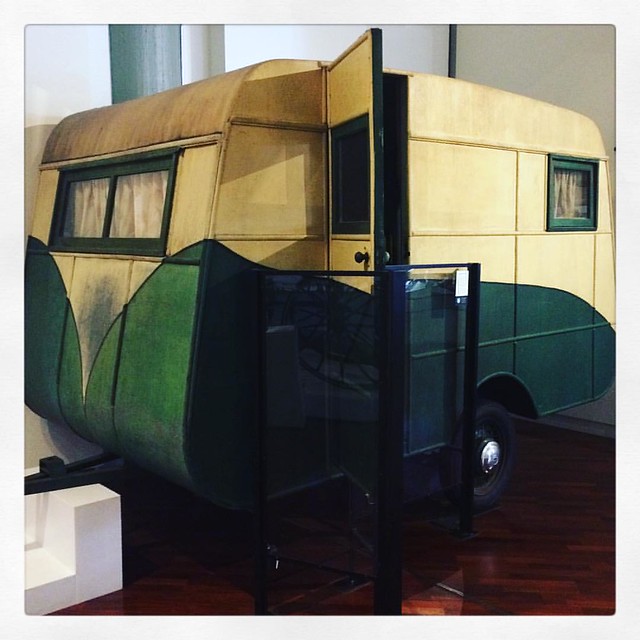 On Wednesday – a day of truly perfect weather – we spent the morning at the library and then joined a group of Launceston Home Schoolers and had lunch in City Park. We met some great people – and M was thoroughly schooled on Fishing In Tasmania by a ten-year-old boy called Max and his brother – and came away starry-eyed about jigging for squid.

Our time in Launceston was dogged by DB’s lack of footwear – we tried to buy her shoes in Target, CottonOn, KMart, Mountain Design, AllGoods – and tried on every pair of remotely appropriate shoes in each one. M, who could not believe we had spent so long in Target only to return with nothing, learned quickly when he accompanied us to Kmart that there are No Shoes that fit DB – anywhere.

On our second last day we found Anaconda – she tried every single pair of shoes they had – and we emerged victorious an hour after entering with her wearing…the first pair she had tried on. V-I-C-T-O-R-Y! They were on half price sale for $50. Sigh.

I visited the Waverley Wool Mill’s shop and nearly lost my mind over their massive basket of offcuts. Actually, I did lose my mind – I was demolished by attempting to make a decision and bought NOTHING (DB bought an itsy bits you square of alpaca blanket for $1 – it’s a blanket for bunny). 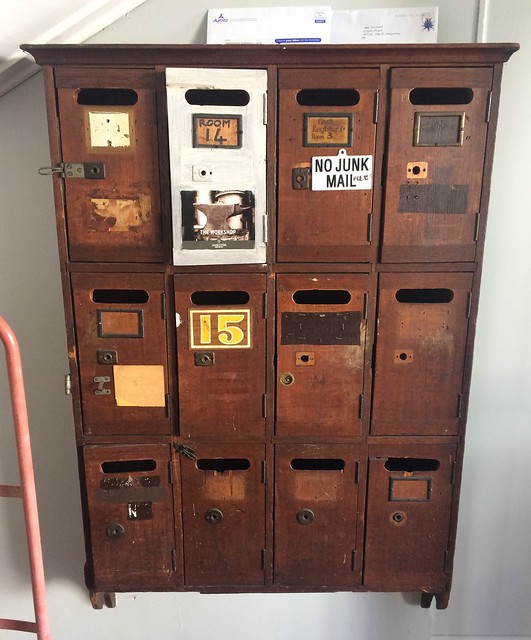 The flowers, the gardens, the OLDNESS of the buildings thrilled me utterly. Unlike Melbourne, it appeared that more had been preserved than eradicated. This was a comfort. The following photo is, I think, part of the Launceston Gasworks – somewhere I’m sure my dad would have visited. 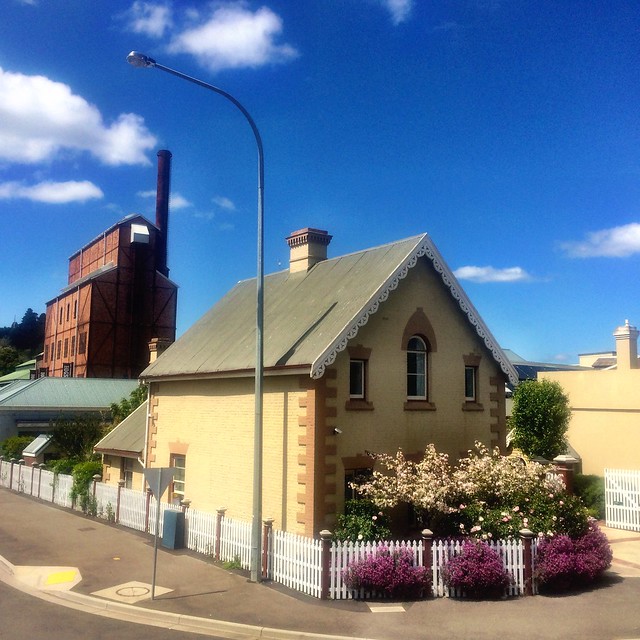 Here’s a picture from the Wikipedia page…